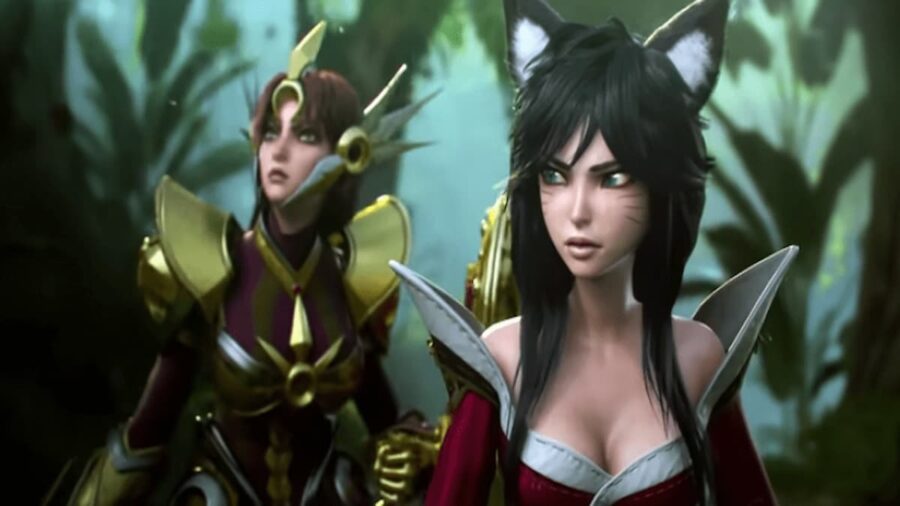 The best mobile games are the ones that players can enjoy with their friends. Co-op mobile games can be the perfect way to reconnect with friends while away on holiday vacation.

Whether players prefer MOBAs, word games, or first-person shooters, our list of the best two-player mobile games contains something for all gamers to enjoy.

Genshin Impact is a Fantasy RPG that has enraptured players ever since its release. With its utterly remarkable visuals, vast rewards system, and intriguing and forever expanding game-play content, Genshin Impact has been at the top of most 2021 gaming lists. Although it's an awesome game to experience solo, a lot of Genshin's most challenging content requires players to team up with friends. Explore the extensively boundless lands, unlock the many different characters, and a plethora of rewards while totally consumed by the game's many storylines.

In a world made from blocks, anything is possible. Players can build any and everything they can imagine in this 3D, block-generated phenomenon of a video game. Upon its release, Minecraft has built up its reputation as one of the greatest video games of all time, and it continues to grow to this day. Players can build to survive if they like a challenge or build to create their own world from the ground up. Minecraft allows players to collaborate with or battle against up to 10 players.

Among Us is a game of basic survival with a tiny hint of Clue. Players will attempt to keep a spaceship together to return the crew to civilization, while an imposter sneaks around sabotaging the ship, framing others, and killing off crewmates to stop them from completing necessary tasks. Invite anywhere between four to eight friends to find and vote off the imposter before the wrong crewmate gets framed or is found dead! PC users can play with 100 players with a mod. Among Us is one of the highest-demanding video games to date.

League of Legends is a competitive, team-based action strategy, and it's one of the biggest MOBAs available on the App Store and the Google Play Store. It consists of over 140 champions for players to utilize and claim the most epic victories. Guard The Nexus building sits behind the team's base while attacking enemies and their base and destroying the enemies Nexus to win the game. Team up with friends or submit to the ultimate challenge of creating a random team for a ranked match.

Nothing is more satisfying than a hard-earned victory strategically won by awesome team communication. If players are new to the genre, it could take some getting used to, but the game is well worth the effort.

A classic and all-time favorite mobile game to play, especially with friends. Either showing off as the MVP of the squad or completely dominating them on the battlefield, it's a blast to experience with a team. Since its 2019 launch, the mobile Call of Duty game has enjoyed a large amount of success and player praise. With multiplayer and intense battle royal gameplay modes and four-player co-op, Call of Duty: Mobile is the ultimate shooter-style game to play with friends.

Don't forget to check out our list of the Call of Duty Mobile codes (December 2021).