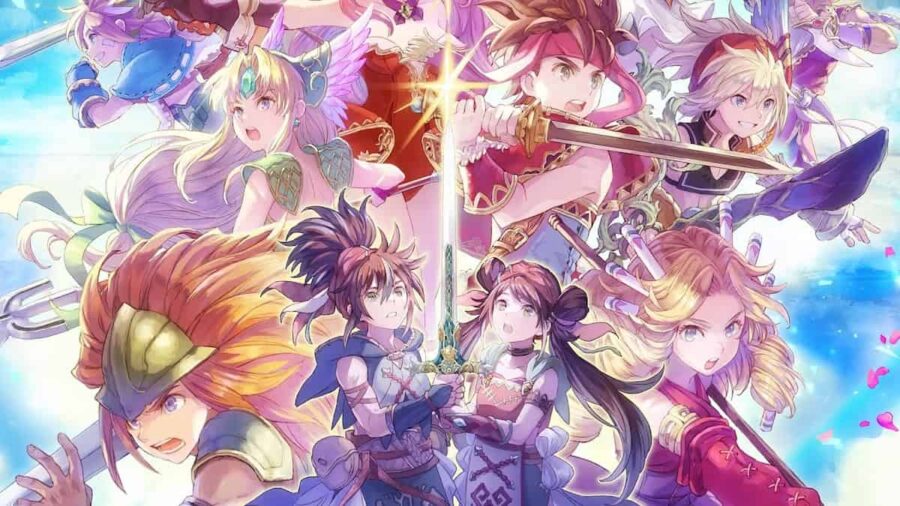 Echoes of Mana is the latest free-to-play action RPG from the long-running "Mana" video game franchise. As a sequel to the core Mana story lore, the game contains several playable characters from the previous editions. As a result, many new players fail to understand the fighting caliber and potential some old heroes bring to the table. So, if you are a beginner, you can start making a squad with something like Sumo or Honeycomb and explore other options from our tier list.

All Characters in Echoes of Mana - ranked

Best Characters in Echoes of Mana

Rarest Hero in Echoes of Mana