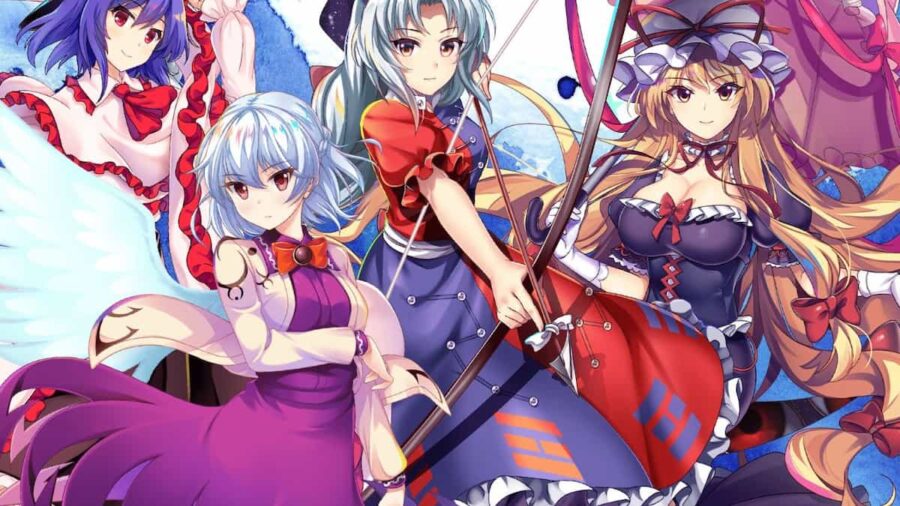 There are many different characters in the free-to-play RPG game Touhou LostWord. Each character has its own positive aspects, but it can be argued that some consistently outperform others. Here is our list of all Friends in Touhou LostWord, ranked from best to worst.

All Friends in Touhou LostWord - Ranked

Of course, these rankings are dependent on your play style and personal preferences. We've compiled the above list with our best recommendations to players overall, so you may feel differently if you have a niche approach to playing Touhou LostWord.

Who should you choose in Touhou LostWord?

There are a few characters that deserve special attention and recommendation. Here are our top picks for Friends in Touhou LostWord and why you should consider choosing them:

What makes an S Tier Friend?

S+ and S Tier Friends are not perfect, but they are going to have a much longer list of pros than cons. One of the most important attributes to determine the ranking of Friends in Touhou LostWord is their defense and attack levels, of which S Tier characters should have an abundance of both. You'll also want to consider a Friend's innate abilities and agility to determine how useful they can be for a player to use.

What makes a character rank lower?

A lower-ranking Friend in Touhou LostWord has two main factors working against them. They have underperforming stats and redundancy. When a character is Redundant, it means that there are many other Friends that have the same or similar function as them with better performance. Low stats like speed, attack, and defense make them less effective for players to use. Sometimes, low-ranking Friends may have