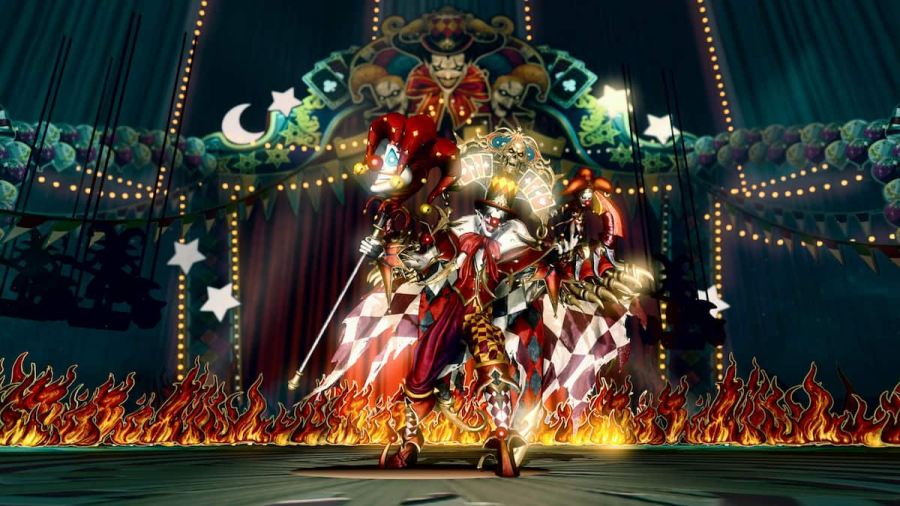 Lost Ark is one of the most established MMORPGs out there and like all the MMOs that make it this far, it’s all about the end-game content. Whether running Una’s Tasks for gold or competing in raids to improve your gear, players always look for more variety before the next big piece of content comes along. Below, we’ll let you know all the Legion Raid, Powerpass, and Special Event updates coming to Lost Ark.

The following information is taken from the official September 2022 patch notes for Lost Ark. As with all patches and updates, there may be complications that mean this content does not all arrive on schedule. Highlighting by Pro Game Guides.

Related: What are Inferno Legion Raids in Lost Ark?

Kakul-Saydon enters the fray as the third Legion Raid. In this raid, you’ll face the insanity of the Midnight Circus as you battle members of the Mayhem Legion and Legion Commander Kakul-Saydon. No revives are available mid-battle, so be ready to fight for your life. Differing from Valtan & Vykas, Kakul-Saydon is a four-player Legion raid. This Legion Raid has 3 gates, and is complete with a swathe of new unique characteristics, abilities, and mechanics.

While players will need to be Item Level 1475 to attempt the Normal difficulty of the raid, an easier version of the raid called Midnight Circus: Rehearsal can be entered by players at Item Level 1385 to practice the difficult mechanics and teamwork required to vanquish the Mayhem Legion.

Rehearsal and Normal Modes share a weekly lockout per character. A character that clears Rehearsal Mode first will not be able to do Normal Mode that week.

Once a player has completed Normal Mode Kakul-Saydon in a given week they can no longer clear Rehearsal Mode that week on any character.

Doing Normal Mode first will grant the rewards that would have been obtained in Rehearsal Mode, in addition to all of the Normal Mode rewards.

A new special training feature has been added, and can be accessed by speaking to Beatrice in Trixion. The special training contains the same minigames encountered in the Kakul-Saydon Legon Raid for players to practice.

Players will receive a Punika Powerpass after completing Punika's quest “Berver's Friend”. To access this quest, players must first complete all Adventure Quests (marked by purple exclamation marks) on Punika to collect stamps and become a citizen. Once the final quest in this chain, “Honorary Punikan" has been completed, you can talk to Nia in Nia village to start "Berver's Friend." If you've already finished the quest before the update, you'll get the Powerpass when the event starts! This Event Powerpass will be delivered via in-game mail.

The Punika Powerpass will function like the North Vern Powerpasses available to players in the launch version of Lost Ark—once you’ve completed the storyline through that continent, you can use it to bring an alternate character to that point in the game. With the Punika Powerpass, you'll receive Item Level 1302 gear. This is an event Powerpass, and will expire on October 26.

Similar to an Express Event, you can designate a character between item Level 1302 and 1415 on your roster to participate in the Special Event Missions, where they’ll earn honing materials to quickly level up to 1415. Defeat Guardians, Abyssal Dungeons, and reach Item Level thresholds to earn impactful honing material rewards. The Special Event Missions will stay active until November 23.

We’re excited to see the new alternate characters roaming Arkesia as players experience different playstyles or quickly level up a brand new Mechanist. Both of these events are available for a limited-time— so make sure you take advantage and use them while you can!

Looking for more on Lost Ark? We've got it here at Pro Game Guides! Check out How to get the Drumbeat Island Token in Lost Ark, or What are Chaos Gates in Lost Ark?