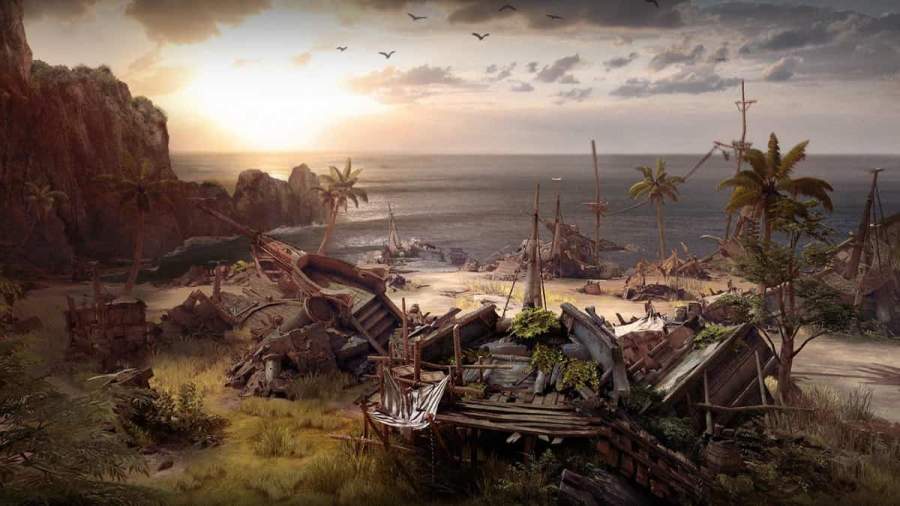 While Lost Ark has been a huge success, like all MMORPGs, the initial excitement has died down a little, leading to some servers not being as well populated as you’d like. To combat this, Smilegate and Amazon have decided to merge some servers to keep populations high—crucial for all that end-game content goodness that needs large teams to shine. Here, you can find all the server merge updates coming to Lost Ark in September 2022.

We’ve taken the following information from the Lost Ark’s official September 2022 patch notes. Take into consideration that server merges can be complex, so these may not roll out exactly as expected.

Round One server merges

Shadespire will merge into Rethramis

Petrania will merge into Tortoyk

Stonehearth will merge into Punika

Kurzan will merge into Agaton

Prideholme will merge into Vern

Yorn will merge into Gienah

Feiton will merge into Arcturus

Sirius will merge with Sceptrum and become Armen

Nineveh will merge with Beatrice and become Evergrace

Brelshaza will merge with Inanna and become Ezrebet

Moonkeep and Punika will merge and become Nia

Agaton and Vern will merge and become Arthentine

Gienah and Arcturus will merge and become Blackfang

For players who have rosters on more than one server merging into each other, here’s how we plan on handling items, progression, and rosters together. With some exceptions, the majority of items and systems can be categorized by the following policies:

Max - The items/system are set to the highest value found on either roster.

Min - The items/system are set to the lowest value found on either roster.

Sum - Both roster’s values are added together.

Union - The items/system are added together, with duplicates being removed.

Reset - The system is reconfigured to the default value.

With that key for reference, let’s dive into how each system will function.

Find everything you need for Lost Ark here at Pro Game Guides! Such as All Legion Raid, Powerpass, and Special Event updates coming to Lost Ark (September 2022), and Where to find Brealeos World Boss in Lost Ark.