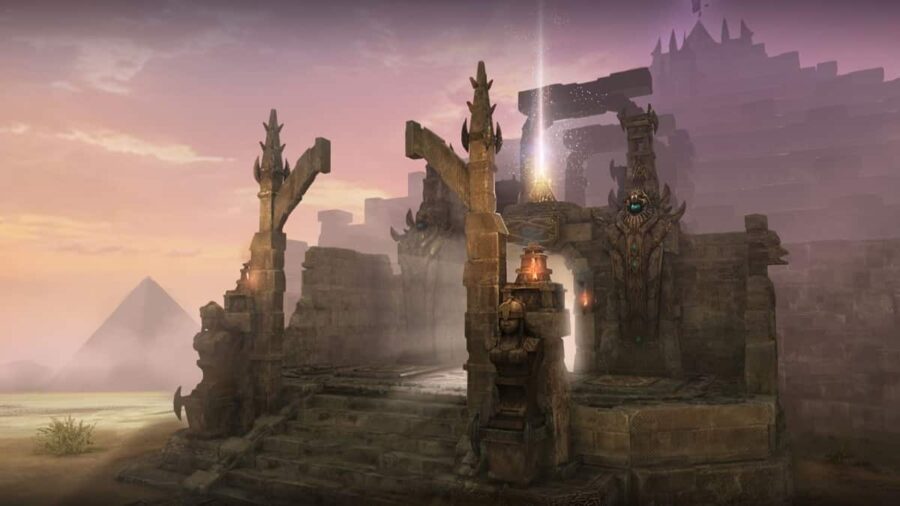 While there isn’t much crafting to do in Lost Ark, there is a lot of gathering. Gatherable nodes start to appear on the second continent and offer a variety of ways to collect resources used for cooking, potion making, and repairs, amongst other things. Hunting is one of the trickiest and most fun forms of gathering, as you have to target the animals. So, where are the best hunting spots in Lost Ark?

Where to hunt rabbits in Lost Ark?

Bilbrin Forest in West Luterra is one of the best hunting spots in Lost Ark. There are many rabbits bounding around the entire zone, and while much of the area has mobs, you’ll soon out-level them they won’t be a threat. Once you move to the next continent, if you want more of a challenge, you can hunt rabbits in Dyorika Plain, East Luterra. We often do the loop in the west that takes in the Monterque Manor and Ranch.

Islands can be great for hunting, as you tend to have fewer mobs and less competition. If you haven’t visited these two, you can find them with the search function if you zoom out to maximum on the world map:

While often crowded, you can’t deny how tempting the Central Plaza Triport area is for hunting in Tideshelf Path, Punika. Several safe T3 Brondie Kethus spawns to the west of the triport, and up towards Mellow Beach. You’ll also find T3 Brondie Kethus in Candaria Territory, South Vern. There are several uncontested spots you can hunt, both northeast and southwest of the Collapsed Ancient Ruins.

But your best bet is to use your Platinum Fields tickets when you find them. They are random drops from all kinds of foraging. If you want to use one for hunting, choose the Old Yudian Canal option. Once inside, you only have 15 minutes to gather items, but there are many nodes and possibilities for bonus content. We recommend paying to take some friends along with you because of these bonuses.

Every hunting attempt uses up life energy, and it’s a real pain if you run out while on a hunt. So be sure to bring some Basic Life Energy Potions along with you. Wear and tear can also be a problem. But if your hunting tool becomes damaged, remember Song of Hearth and Home. This will transport you to your stronghold, where you have a repairer. Then, you can play Song of Escape to return to the hunt.

If you love Lost Ark, we've got plenty more for you at Pro Game Guides! You can find out the Best mining spots in Lost Ark. Or All Mokoko Seed locations on Crescent Isle in Lost Ark.