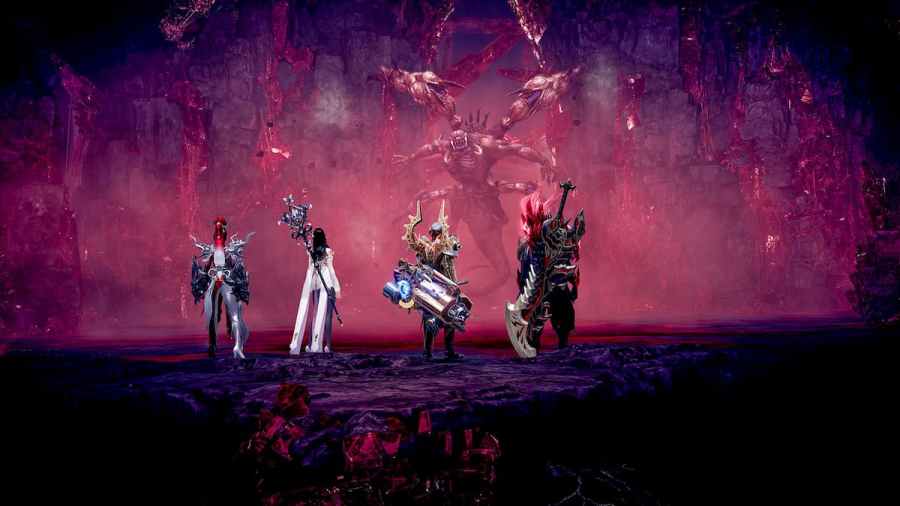 Guilds are a staple for many games. They sometimes go by other names, such as clans or free companies, but in Lost Ark, they're called guilds. Players can join guilds to formalize their companionship and express agreement on goals and play-culture in Lost Ark.

Aside from the standard benefits of a guild like having a larger pool of like-minded individuals, guilds in Lost Ark offer players yet another "faction" to level up and improve in. As a guild levels up, it will be able to add more players, take on new guild research tasks, open up a Guild Shop, pursue additional quests, and much more.

Related: How to create a Guild in Lost Ark?

Guilds can be leveled by doing guild tasks or participating in Guild vs Guild and Guild vs Environment content. So, by naturally doing events as a guild, the guild will continue to level up and grow. It's a system with enough incentive to make joining worthwhile.

Joining a guild is a relatively simple matter. After clearing the tutorial quest or outright skipping it, there will be a new button in the bottom right of the UI labeled Community. Clicking that and selecting Guild brings up a list of recruiting guilds. From there, players can send a Request to join that must be approved by the Guild Master.

Should a guild not be working out for a player, they can leave by typing /guildleave in the chat to drop out.

For more Lost Ark goodies, check out All Mokoko Seed locations in Heart of Sceptrum in Lost Ark on Pro Game Guides.

How do Guilds work in Lost Ark?