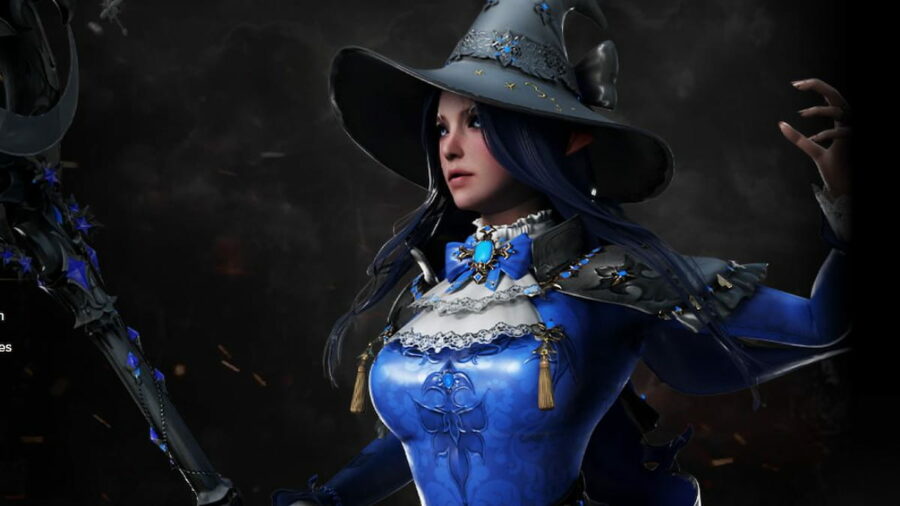 Hildebrandt Palace is one of the Abyssal Dungeons you can experience when you play through Lost Ark. After unlocking Abyssal Dungeons by completing the Waiting and Leaving quest in North Vern, you'll have access to this dungeon, among others. To start it, you must be at least Level 50 with an Item Level of at least 460. You will be able to start it by simply going to the Abyssal Dungeon shrine in any major city, or you can enter the Integrated Dungeon by pressing Alt + Q if you've unlocked it. This dungeon is for four players.

Related: Where to find Anguished Isle in Lost Ark

How to Complete Hildebrandt Palace in Lost Ark

The first boss you will experience when playing this dungeon is the Phantom Legion Queen. This area can be challenging as this boss's special attack is to launch a wave of power that could one-shot whoever it touches. The secret to surpassing this is to teleport through the mirrors to the other side of the wave, dodging them completely. As you do this and lessen her health bar, the only other attack you must watch out for is her clockwise spin attack.

The second boss you'll encounter is Brelshaza, who will attack in two phases. The first phase will cause giant balls to fall from the sky, which you must dodge. During this phase, one player will have a meteor target on them, which signifies that they must be the one to walk to the boss to end the sequence.

Once this sequence is over, the second phase will begin with a Stagger check. You'll need to meet the Stagger check requirement to lower the Stagger bar and continue to deal damage to Brelshaza. As you finish the fight, another mechanic you might need to pass through gives three players in the party a light. These players need to aim and throw their light at the one player with a white X. If done correctly, Brelshaza will drop a bomb on that spot, making it clear where players have to go to dodge this party-wipe mechanic.

For more Lost Ark, check out both Where to find Harvest Lord Incarnate World Boss in Lost Ark and Where is the oasis on Eternity Isle in Lost Ark? only on Pro Game Guides.

How Do You Unlock Hildebrandt Palace in Lost Ark?