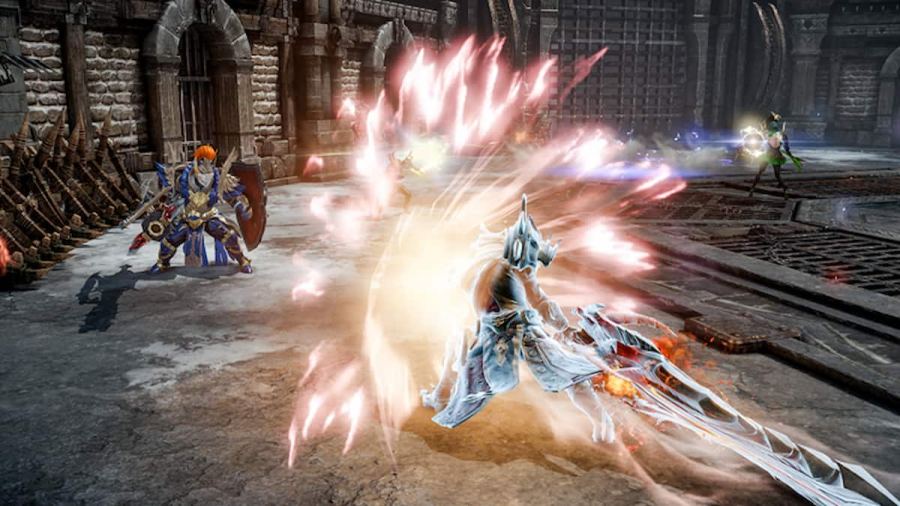 Road of Lament is an Abyssal Dungeon that you can reap rewards from as you play through Lost Ark. It is the first dungeon to be completed in the Ark of Arrogance target area before Forge of Fallen Pride. It can be accessed after having completed the main storyline in Yorn and, more specifically, the quest titled Stop Velcruze. After that, you need to ensure that you are at an Item Level of at least 840 before you can enter.

Related: How long before you can collect a Hunting Trap in Lost Ark

How to Complete Road of Lament Abyss Dungeon in Lost Ark

This Abyssal Dungeon has two bosses that you need to defeat in order to pass: Nazan and Kyzra.

Nazan is the first boss you'll encounter and definitely one of the more annoying ones. He has a mechanic titled Carousel that will happen once when he is at eight health bars and again when he is at four. He will go to the center of the map and channel black beams out of his hands while spinning.

There are two ways to bypass this depending on which variant occurs:

During his time, Nazan will mark some players with targets that create a circular area-of-effect field that lasts the duration of this mechanic. It will be best to go the furthest edge of the map when this happens to make it easier to avoid his beams.

This becomes important when Kyzra begins sending out gold and red orbs. You'll need to run into gold orbs standing in your predetermined positions as soon as you can in order to get a golden aura around you. With this aura, you must destroy another set of red orbs that are floating towards Kyzra before any touch him.

If two or more players do not get the golden aura, then the party will automatically be wiped by a one-shot mechanic.

For more on Lost Ark, check out What are the Machinist skills and engravings in Lost Ark only on Pro Game Guides.

How Do You Unlock Road of Lament Abyssal Dungeon in Lost Ark?