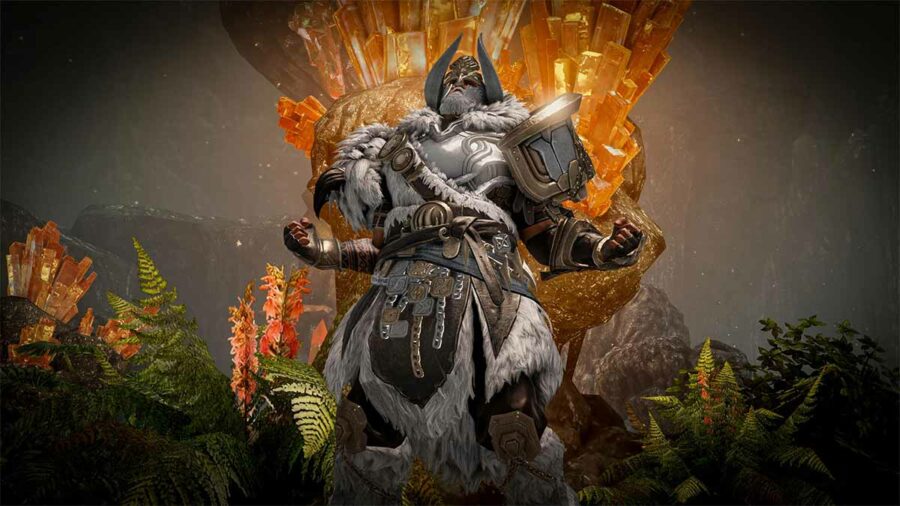 In Lost Ark, an Emblem is a type of Special Equipment that players can create by crafting. In order to craft one, you will need to head over to the Exchange Proving Grounds | Craft Emblem merchant in any major city. There, you can craft a Brass Champion's Crest Emblem for x70 Coins of Courage. In order to obtain these Coins of courage, you must challenge other players in the Proving Grounds.

After that, you can attach it to your character by right-clicking on the item in your inventory.

Related: What are the Proving Grounds in Lost Ark?

How to change the Emblem in Lost Ark

You can change out Champion's Crest Emblems by crafting new ones. When you talk to the same merchant that you crafted the Brass Champion's Crest, you'll notice a crafting option. The different ones are listed below:

For more Lost Ark, check out What are Guardian Shards & how do you get them in Lost Ark? on Pro Game Guides.

How to get an Emblem in Lost Ark