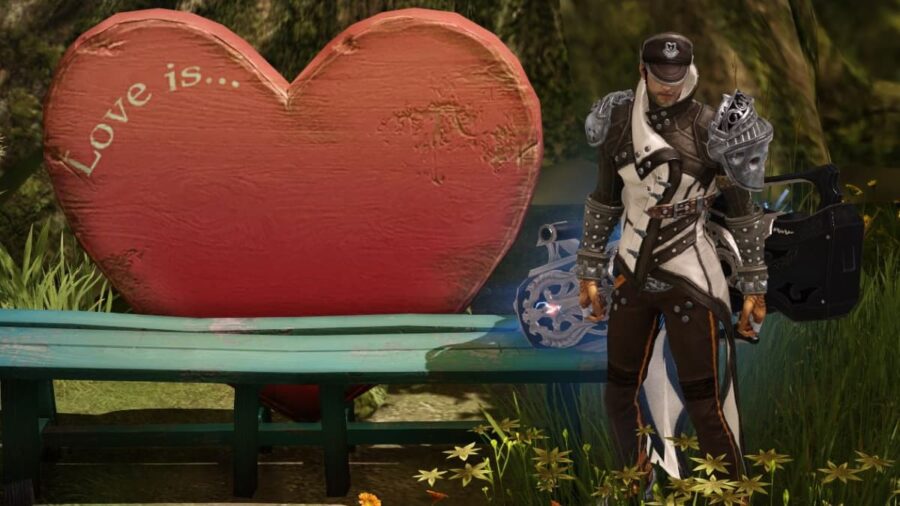 With everything from Mokoko Seeds and World Tree Leaves to Giant’s Hearts and Masterpieces, Lost Ark is one of the most collectible-heavy MMORPGs out there. Island Souls, in particular, are a great way to help you explore the game’s many islands, with around 100 souls to collect. Not all islands have souls, but finding those that do gives rewards, including a unique ship skin and several secret maps and masterpieces. So, how do you get the Fomona Island Soul in Lost Ark?

Where is the Lost Ark Fomona Island Soul?

When you first arrive on Fomona Island, you’ll see several NPCs have quests available. Male characters will get Gavin and A Man’s Heart quest, while female characters will get Arianna and the Love Consultation quest. Speak to them to have a short conversation and say you’ll help them out, after which you’ll have to run to one of three marked corners of the island to find The Lyre of Love. Once you return it to your specific NPC, you’ll receive Fomona Island’s Island Soul.

It's worth noting that if you return to Fomona Island later with a character of the opposite sex, you can do the opposite quest. This can be worth it, as while you won’t get an extra Island Soul, the quest also rewards you with Lavish Destruction and Guardian Stone Chests, plus Splendid Life Shard Chests, used for honing your gear. While running around the island, you should also do the quests from Lonely Riley and Nina. They’re also simple collection quests just on the island, and both reward you with some coins but, more importantly, a point of Charisma each.

How to get Fomona Island Soul in Lost Ark