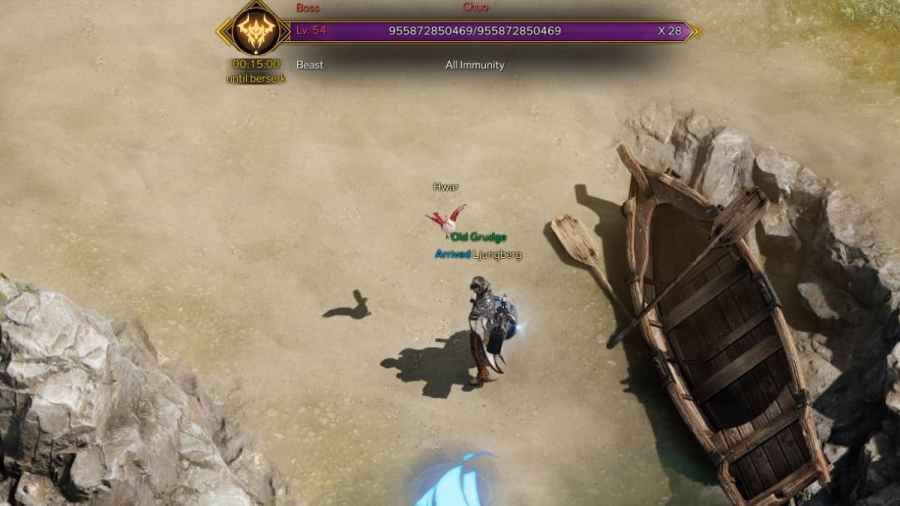 MMORPG Lost Ark is a collector’s paradise. There are more than one thousand Mokoko Seeds to collect, scattered around the continents and islands, Giant’s Hearts, Masterpieces, World Tree Leaves, and more. But one of the toughest to collect is Island Souls. Some require you to complete quests or defeat boss-level monsters, while others take weeks as you build up Rapport with an NPC. Here we discuss how to get the Vairgrys's Nest Lost Ark Island Soul token.

How to get Vairgrys's Nest Lost Ark Island Token

To get the Vairgrys's Nest Island Token, you need to defeat a Chuo, a boss on the island. However, this is actually impossible to do. In the original Korean version, Chuo had literally millions of health. But a guild there managed to defeat it. On finding this had happened, the developers made the Chuo invincible by giving it even more health. The Chuo now has 955,872,850,469 health, as well as super-fast regen capabilities. It is impossible to defeat the Chuo. The devs don’t want us to collect this Island Soul, which is incredibly frustrating for completists.

The island isn’t a complete bust. There are three Mokoko Seeds to collect there, which can all be collected despite the super strong enemies. Run far enough north, and they’ll stop chasing you. But for now, the Island Soul is out of reach. We can only hope the devs plan to make alterations to Vairgrys's Nest in a later content update, making its Island Soul available to all.

How to get Vairgrys’s Nest Lost Ark Island Soul