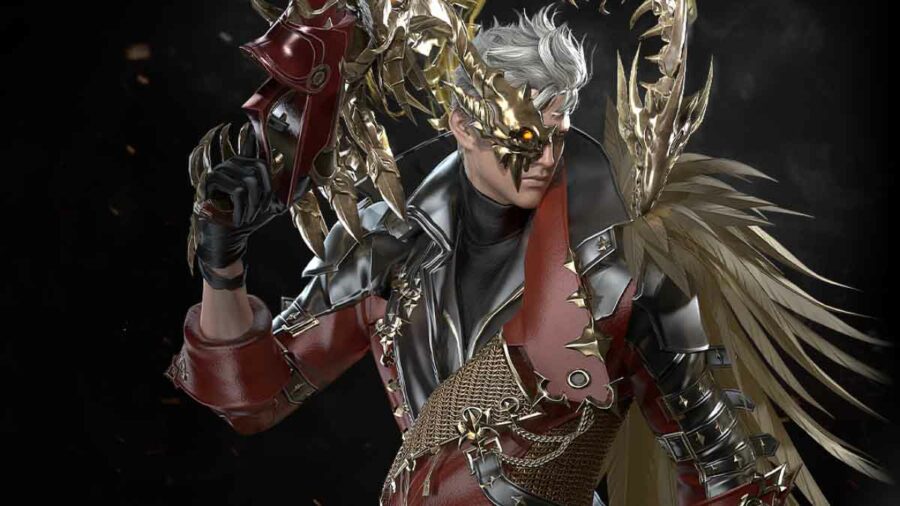 The Deadeye is a Gunner class in Lost Ark. Deadeyes are essentially the male version of the Gunslinger class but with better damage when up close.

Deadeye is a Gunner class that is great at dealing damage but is pretty vulnerable in close combat. In their best build, the damage is capitalized on, and their vulnerability is minimized. This is really a min/max build that works well.

Once you reach level 50, you can start using Engravings. There are two Class Engravings for each class that slightly alter how the class functions. The Deadeye has Enhanced Weapon and Pistoleer. The Pistoleer only increases your benefits when you use a Handgun, but you can exploit Enhanced Weapon in any stance, so we recommend going with Enhanced Weapon.