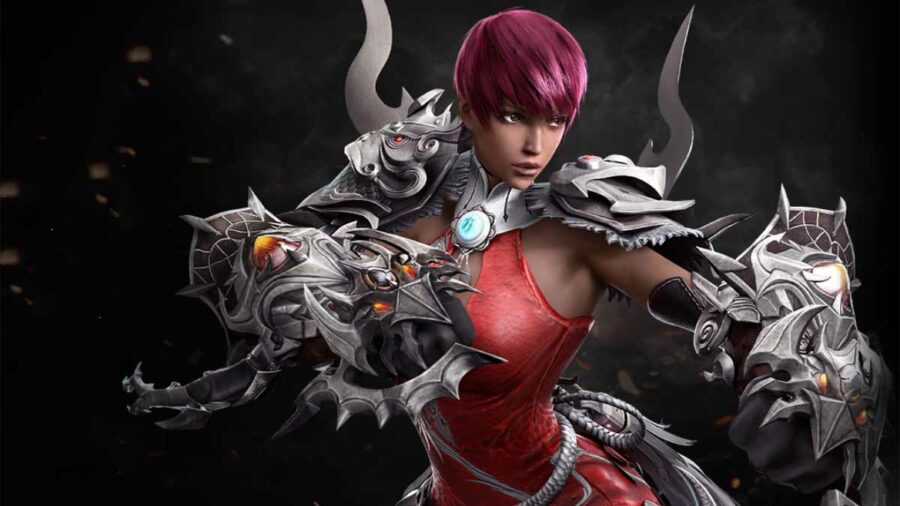 The Wardancer is a Martial Arts class in Lost Ark. Wardancers are similar to Strikers, but they have more melee abilities. As a result, you'll take a lot of damage without being a tank, which can be problematic if you're not paying attention.

Wardancers are high DPS (damage per second) characters, and it would be best to take advantage of how much damage you can deal accurately. Wardancer builds should be focused on dealing as much damage as possible in a short period of time.