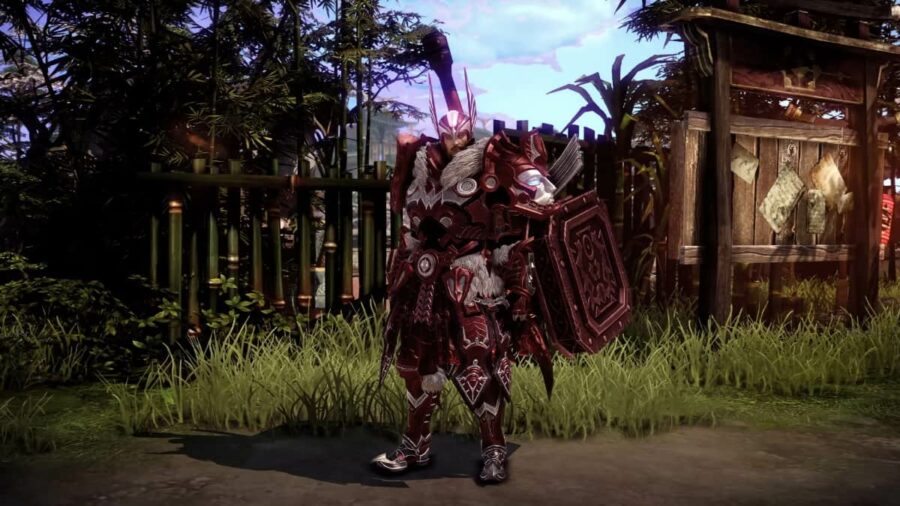 Lost Ark is one of the most popular free-to-play titles on Steam, and for a good reason. This isometric MMO lets players take control of multiple classes to battle hordes of monsters in PvE and players in PvP. Like most MMOs, players can add friends to join them in their struggle. While users player face the trials of Lost Ark alone, adding friends is an option. Friends lists split into two categories: there are Friends and Roster friends in Lost Ark. But what sets them apart?

What's the difference between Friends and Roster Friends in Lost Ark?

When to add someone as a Roster Friend in Lost Ark

For more on Lost Ark, visit our other articles on Pro Game Guides, like Best solo PvE Classes in Lost Ark.

What is a Roster Friend in Lost Ark?