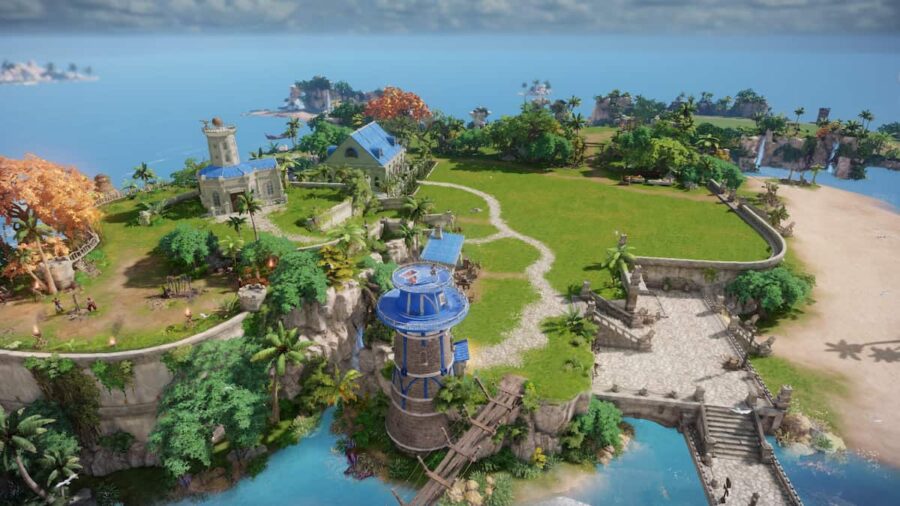 Lost Ark offers players a home like other MMOs but rather than a house, players receive a stronghold. This acts as their base of operation for their characters and has many different uses. But nearly all of these features require the use of Stronghold Action Energy. This may leave players wondering what is Stronghold Action Energy in Lost Ark.

Related: What is the Stronghold and when does it unlock in Lost Ark?

Players receive their stronghold after helping Thirain take over Luterra Castle, around level 25 or 26. Gaining the stronghold opens up many new opportunities, and players should take advantage of everything it offers.

For more information on Lost Ark, check out What are the Proving Grounds in Lost Ark? and Should you swear fealty to Scherrit or resist in Lost Ark? – The Final Battle on Pro Game Guides.

What is Stronghold Action Energy in Lost Ark?