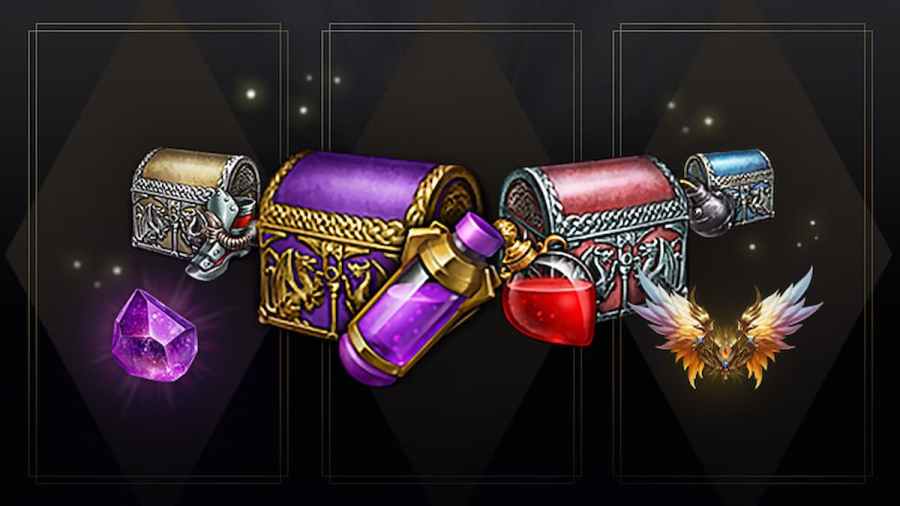 Lost Ark is an MMORPG packed with content, boasting a huge map of islands and continents to explore alongside tough bosses and a deep storyline. Players can essentially choose their own path, grouping up for raid content or exploring by themselves to find and collect a large array of collectible items for rewards. Its November update patch included several new items related to the updated skill trees. But what is the Hope Amulet in Lost Ark?

Is a Hope Amulet character or roster bound?

A Hope Amulet is a new item that can be used in the updated Skill Tree Effects system to give you a level four Tripod of your choice (raising a skill to level four) and is applicable to all classes. This pretty powerful item was given to all players as compensation after a recent update rollback. Some players had allegedly exploited a loophole to gain bonus Pheons, but as it wasn't clearly cheating, there has been some anger at the takeback. However, this attempt at calming the player base seems to have caused as many issues as it hoped to solve.

The patch notes and item description say that the Hope Amulet is character-bound, not roster-bound. But unfortunately, many players are only finding this out after they have added the compensation package it is contained in one of their other characters. The item notes state, As this item is character bound, please be mindful of which character collects the compensation package. This means it relies on players reading all the patch and item notes, which isn’t what many players do when each update arrives.

There is a chance this item could be changed to being roster-bound, meaning a player could switch it between characters. But this seems unlikely. If you have yet to claim your Lost Ark November patch compensation package, make sure to download it onto the exact character you wish to use the Hope Amulets on.

Looking for more on Lost Ark? Elsewhere at Pro Game Guides, you can find lots more articles, including Where to find World Boss Sol Grande in Lost Ark and Is Machinist advanced class male or female in Lost Ark?

What is the Hope Amulet in Lost Ark?