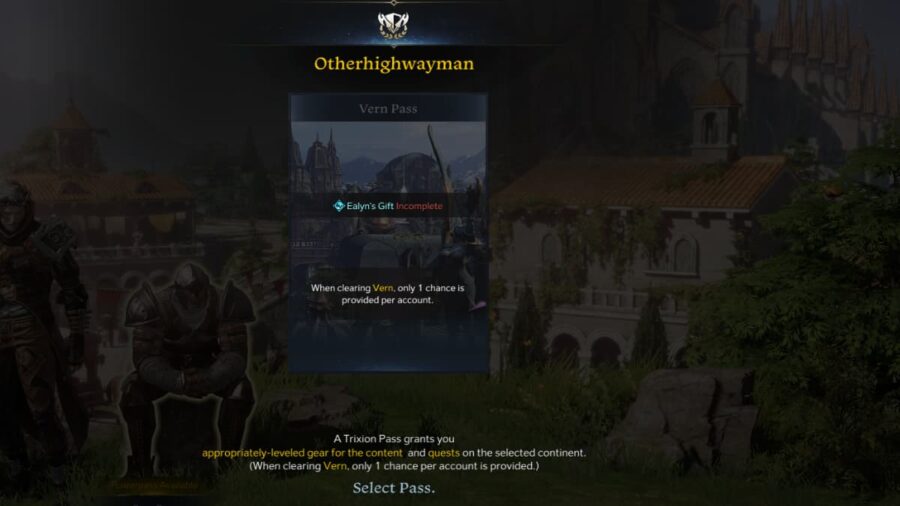 If you wonder what the power pass is in Lost Ark, it's a useful tool that players can use to level new characters to level 50 instantly. The pass was added so players could experiment with new classes and try out new abilities without the pain of grinding in such a short beta period.

The reason behind the Power Pass was also given in great detail by the developers themselves in a recent Steam post.

In short, the developers will provide the Power Pass to all players to aid with fast progression so that all users can enjoy the contents of the various classes.

Related: How to create a Guild in Lost Ark?

If you want to see the full description, we recommend checking out the steam post the developers made. That said, here's how you can use the Power Pass below.

How to unlock the Power Pass in Lost Ark

To unlock the Power Pass in Lost Ark, you will need to complete the main quest, Ealyn's Gift in North Vern. Once you do this, you will be able to use the Power Pass on your character. This will send the token to you via the in-game system.

How to use the Power Pass in Lost Ark

You should see a button that says Power Pass on the character screen. Click it for the character you want to level, as shown above. Doing so will then take you to another screen where you can confirm the use of the token.

For more on Lost Ark, Pro Game Guides has you covered!

What is the Power Pass in Lost Ark?