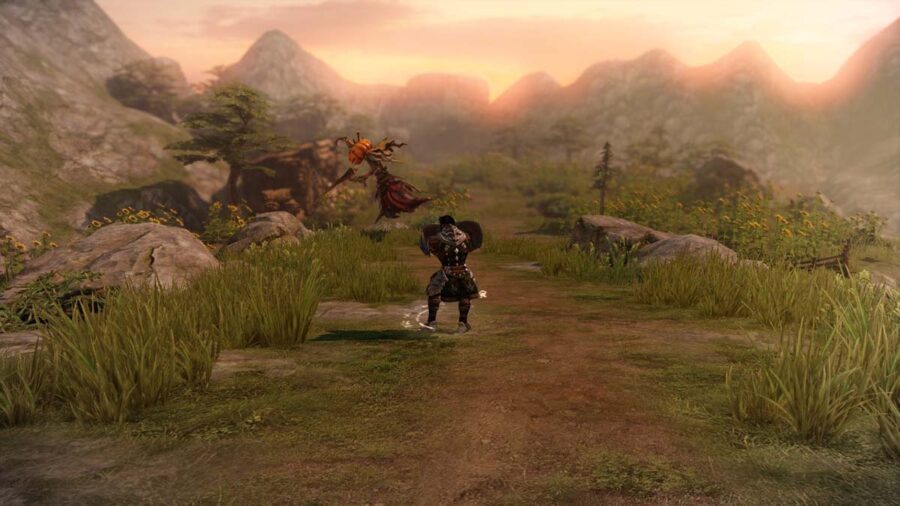 There is a level-29 World Boss in Lost Ark named Wili-Wili. Wili-Wili is on a timer and respawns every 30 minutes after being defeated. He is located in Sunbright in East Luterra. Unless you kill him before his reset, he will return to full health.

Wili-Wili is located northeast of Sunbright, on a farm surrounded by sunflowers. Since nothing else is needed in this area, you will not need to go here unless you want to fight Wili-Wili.

Related: How to craft Thirian T-bone Steak in Lost Ark

Wili-Wili cannot be defeated easily and has 1,419,432 hit points and 23 life bars. World Bosses are generally best taken on in a group. Wili-Wili's attacks are relatively easy to dodge because their build-up is so long.

If you are under level 30, you will die after a few hits from Wili-Wili's attacks, so the best strategy is to hang out on the side and let everyone else do the work.

Where to find Wili-Wili in East Luterra Lost Ark