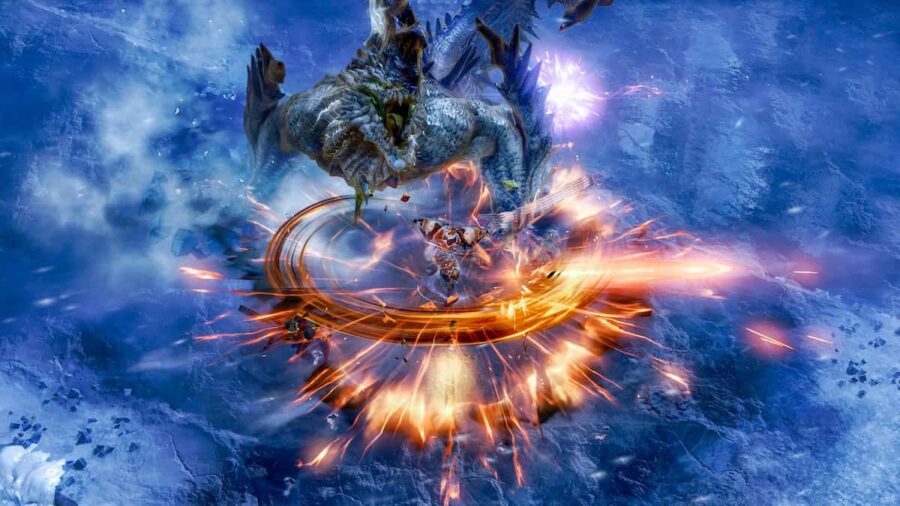 When playing Lost Ark, you will come across many different collectibles you can exchange for various things. While players are most familiar with Mokoko Seeds, later game players will be familiar with Omnium Stars. You can only begin collecting this after reaching an Item Level of 1100 and finishing the Punika main quest line.

To obtain Omnium Star 7, you will want to complete the main quest line in South Vern, which requires you to be at an Item Level of 1340 to start.

How to get Omnium Star #7 in Lost Ark

This star requires a bit of work to get to before starting.

Once the above has been completed, you can start the quest titled I Must Protect. It will be given to you by Professor Farhat directly outside of the Chaos Line dungeon. You will then want to complete the dungeon until you get the star as a random drop.

For more Lost Ark, check out both Where to get Omnium Star #6 in Lost Ark and All class balance updates coming to Lost Ark (September 2022) only on Pro Game Guides.

Where to get Omnium Star #7 in Lost Ark