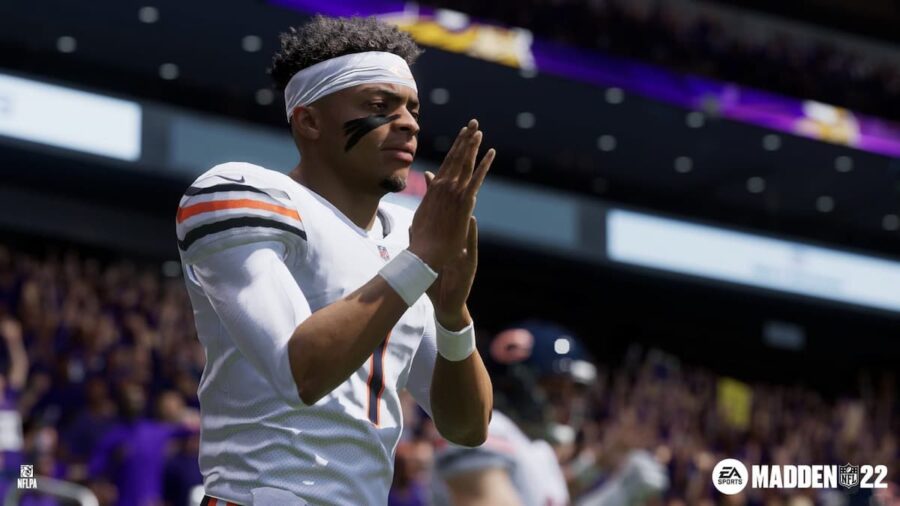 Madden 22 is releasing worldwide on August 20, 2021, and will be available on PC, PlayStation 4, PlayStation 5, Stadia, Xbox Series X/S, and Xbox One.

The Madden 22 base edition is available for pre-order for $59.99 for the current-gen version and $69.99 for next-gen versions. Pre-orders for the base game include Ultimate Team items, Franchise Mode Staff points, and Face of the Franchise/The Yard upgrades.

For more Madden 22 guides, check back on Pro Game Guides.