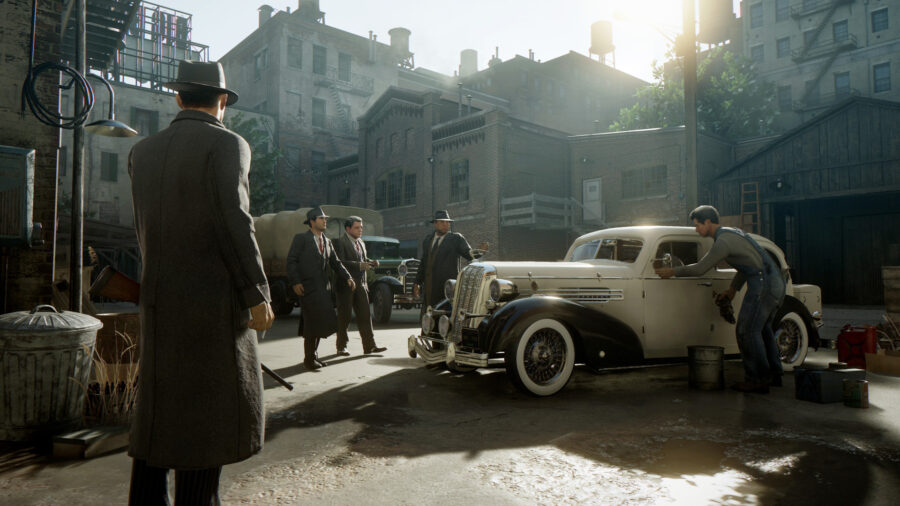 Many people have been waiting for Mafia: Definitive Edition ever since it was revealed in June 2020. Now the time of its release is close at hand, only a day away on September 25, 2020. You might be a nostalgic fan and adored this title back when it first released, or maybe you heard good reviews about the games but never had the chance to play them.

Hangar 13's Mafia: Definitive Edition is getting a worldwide release so that it will be out everywhere in the world at the same time. This is pretty lucky, as more often than not, games are stagnated between different timezones. Of course, no matter where you live, the game will be released at a different time, don't worry, we've got you covered!

This global release is for every platform, not only for Steam and the Epic Games Store, but it also covers PlayStation 4 and Xbox One versions. Based on the Steam listing, Mafia: Definitive Edition is getting a midnight launch, which means that earlier timezones will be getting the game early, so you'll able to play the open-world action-adventure on September 24th instead.

The release times for Mafia: Definitive Edition are the following: