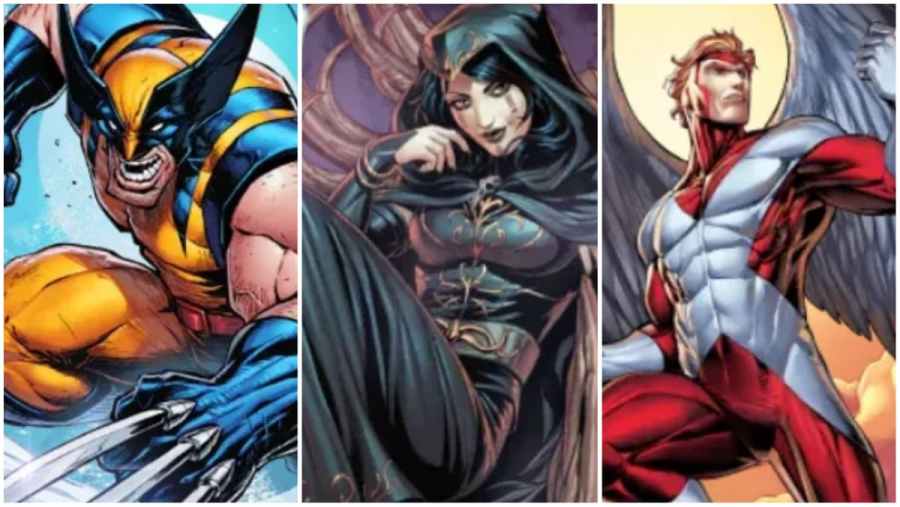 Marvel Snap is a collectible card deck-building game set in the Marvel universe. Collect your favorite characters, create a twelve-card deck, and battle opponents to rise through the ranks and gain more rewards. Battles last six rounds, and cards have just a cost, a power, and sometimes a special ability. But while simple, these abilities, combined with tactical card locations to fight over, make it a real strategic fight. Here we’ll explain how the Destroy ability works in Marvel Snap.

As it sounds, Destroy is an extremely aggressive Marvel Snap card ability. It is a little like the Discard ability. However, here you’re Destroying cards of yours that you’ve already played rather than those in your hand. You’ve already spent Energy on the cards, so you need a big comeback from the ability to make it worthwhile. But it is certainly possible to do so with the right card combinations.

Related: How to increase your rank fast in Marvel Snap

Some destroy cards can be built around. Carnage and Venom, for example, Destroy all cards in their location but gains Power for each, so they can be strong with a weenies deck or the right location cards. Death is a card you can really build around. She costs nine Energy to play, but this total is reduced by one for each card you’ve Destroyed. As she has 12 Power, if you can get her Energy cost down, she can easily be a game-winner. In addition, if you have Angel in your deck when a card is destroyed, it will be drawn from your deck to replace the destroyed card on the table.

Better still, some cards have powers that are triggered if they’re Destroyed. Nova gives your cards plus one Power when Destroyed, while a Destroyed Bucky Barnes sees Winter Soldier placed in its place. While Wolverine moves to a random location if Destroyed. Combine these Destroyer and Destroyed powers into a deck and you’ll have a Marvel Snap team to be reckoned with.

Want more on Marvel Snap guides? Head over to All Locations in Marvel Snap or How to play Marvel Snap for beginners – Tips & Tricks right here at Pro Game Guides!

How does Destroy ability work in Marvel Snap