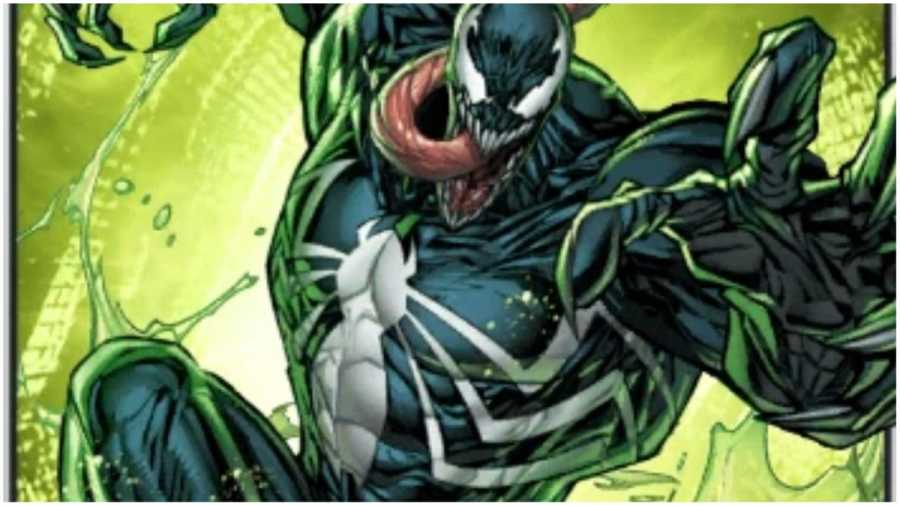 If you’ve been looking for a new collectible card game, Marvel Snap is definitely worth a look. Games play super-fast, as you only have a deck of 12 cards and there are just six short turns. But you’re battling across three locations and trying to win at least two, and these locations have random powers that are revealed during the game. This adds loads of replayability, while hundreds of cards make for all kinds of deck builds. Here we’ll talk about how to build a Marvel Snap Venom deck.

How to get Venom in Marvel Snap

Venom is a Pool Three Marvel Snap card, so you won’t get him until some time after you reach a Collection Level of 486. He is a three-cost one-power card, with an On Reveal ability that destroys your other cards at this location while adding their power to Venom. This makes Venom a great addition to any Destroy deck.

Related: How to get Killmonger in Marvel Snap

Destroy decks revolve around destroying your own cards to make them stronger, so you need cards such as Venom to do the destroying. Other great cards used to destroy your others include Carnage (works like Venom but gets two Power per card destroyed), Arnim Zola (destroys a card at its location but makes a copy at another location), Deathlock (destroys cards at this location), and Killmonger (destroys all one-cost cards).

On the flip side, you need cards that want to be destroyed:

A great closer for this kind of deck is Death, a nine-cost 12-Power card whose cost is reduced by one for each card destroyed in this game. Another solid choice is America Chavez, a six-cost nine-Power card that you always draw on turn six.

How to build a Marvel Snap Venom deck