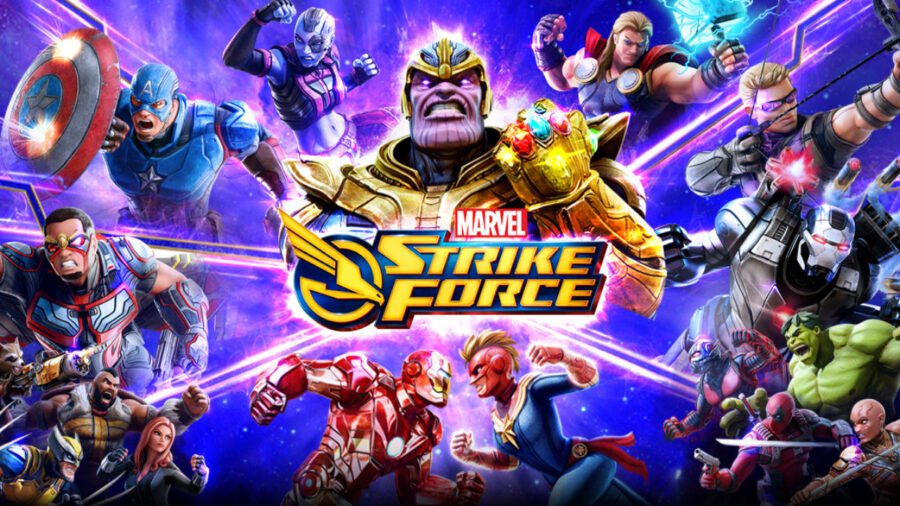 With six members and only five playable characters at a time, Wave I Avengers hand delivers players the opportunity to get creative, but the game will eventually force you to make certain audibles depending on team synergies. For example, once you have all members of a Power Armor team unlocked, Iron Man should be moved to this squad. This can also apply to Thor when all Asgardians are unlocked.

Essentially, you have a standard four-person Wave I Avenger foundation. Hulk, who will be your tank to eat the majority of the damage. Hawkeye delivers blinding and stuns forcing opponents to miss attacks. Black Widow distributes massive speed-ups to your team, increasing your turn(s) of attack. Lastly of the four, you have Captain America who applies defense up, increasing the chances for Wave I Avenger allies to block incoming attacks.

Your Wave I Avengers lineup from left to right should consist of: Hulk, Black Widow, Hawkeye, Thor and Cap. This team will absolutely wreck most opponents mostly due to Hulk, Cap, and Thor’s passives! Black Widow is also a really formidable character going into the mid to late-game synergy with Hawkeye.

Also, while Iron Man is an important Wave I ally in the movies, he delivers a stronger synergy alliance with a Power Armor team. Wave I Avengers is a great starter group for inexperienced players and even advanced players, as each Avenger is equipped with his or her own distinct strengths and weaknesses that work well in most battles.

For more information on Marvel Strike Force: Be sure to check in at Pro Gamer Guides.