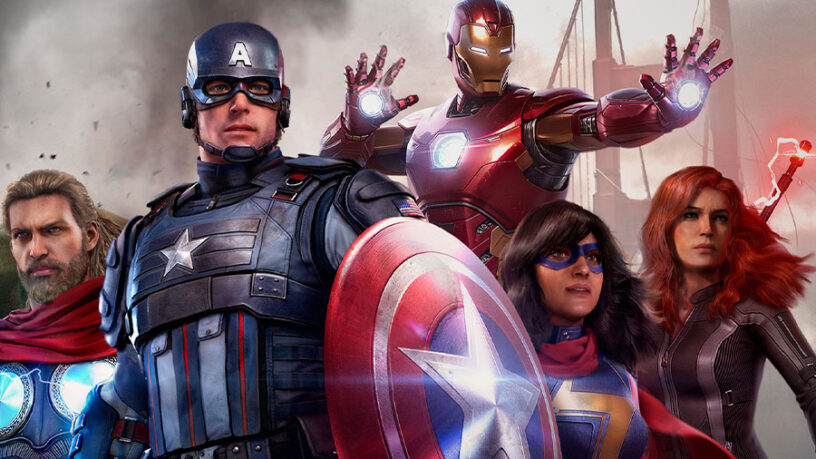 Marvel's Avengers has been talked about for a while, and it was looking like it was headed for release in early 2020. However, it got a pretty significant delay which moved the launch date into September. Well, it looks like we won't have to wait long from now to get our hands on it, because details on how to get into the beta for the game have been released! We'll let you know exactly what you need to do to enter it in this post.

The beta will start on August 7th, 2020, but it's limited to players that have pre-ordered the game on PlayStation. If you're on PC or Xbox, however, you'll need to wait until August 14th, 2020 if you've pre-purchased. If you're on PlayStation, the 14th of August will mark the date where Open Beta will start for you. On August 21st, open beta for all platforms will be available! Details on the pre-order can be found here.

It should be known that these appear to be Beta weekends, so you won't be able to play for more than a couple days each! 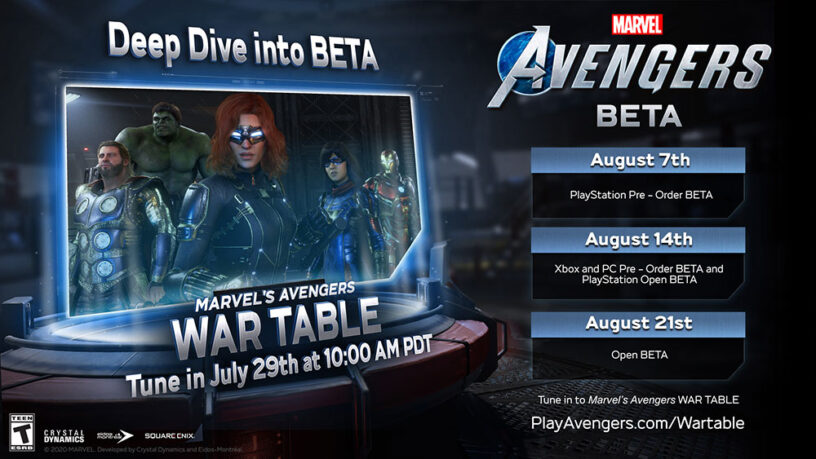 You can check out a look at some gameplay additional details in June's War Table via this video:

Be sure to check out our Avengers Skins & Alternate Costumes post to see how you'll be able to customize your heroes!