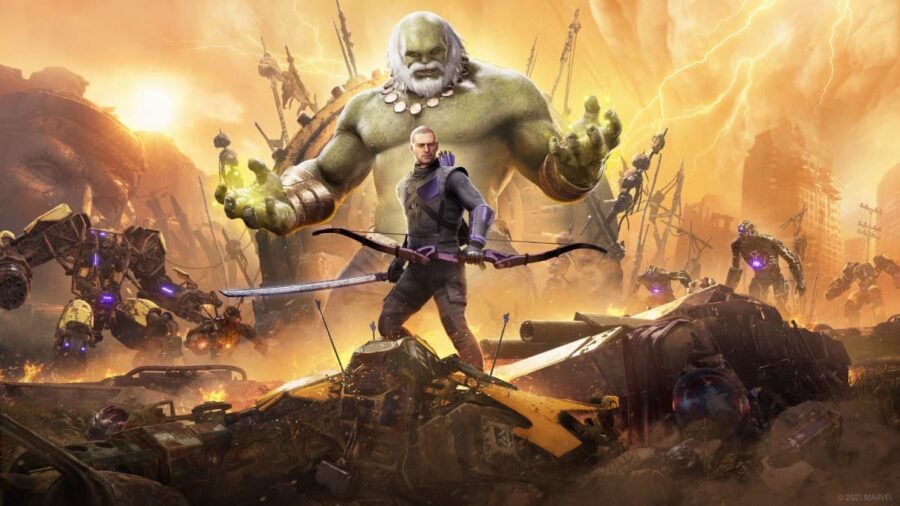 Square Enix and Crystal Dynamics continue to support Marvel's Avengers video games with constant updates and content despite a shaky launch and mixed critical reception. Spider-Man was recently added to the game in Nov., and if the recent rumors are to be believed, then a certain green-skin cousin of one of the founding Avengers may be on her way to the game as well.

Like all rumors, this information should be taken with a grain of salt. But according to the Twitter user and insider Miller, the superhero She-Hulk will be appearing in Marvel's Avengers, and Krizia Bajos will play her. Miller has a fairly decent track record in the past for Avengers-related leaks, and Bajos herself even retweeted Miller's tweet with a green heart, adding further credence to the leak. Unshockingly, Bajos has since deleted her tweet.

Related: Is Marvel’s Guardians Of The Galaxy Part Of Marvel’s Avengers?

Miller shared no other information about She-Hulk, including when she will be coming to the game. She-Hulk is a fictional character in Marvel Comics. Her real name is Jennifer Walters, and she's the cousin of Bruce Banner, AKA the Hulk. After receiving a blood transfusion from her cousin, she developed similar superpowers as the Hulk, including turning green and gaining super strength.

For more on Marvel's Avengers, including Avengers will remove the option to purchase Hero’s Catalysts and Fragment Extractors, keep reading on Pro Game Guides.

Is She-Hulk coming to Marvel’s Avengers?