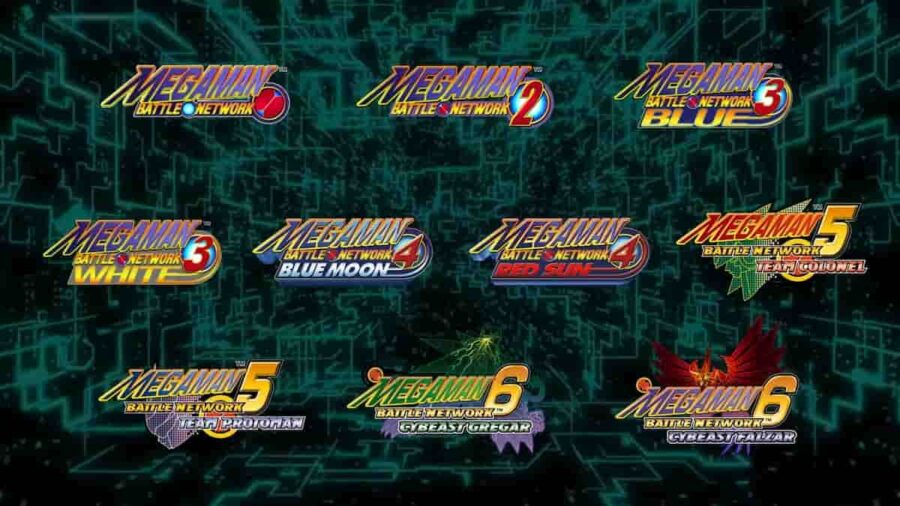 The Mega Man Battle Network set of games is one of the most beloved among fans of the franchise. The series kicked off in 2001 and introduced the world to a different Mega Man universe that played out across a digital atmosphere. You were able to "jack in" to electrical equipment and computers in order to fight through dungeons as MegaMan.EXE, a Navi from the net, and use Battle Chips to fight against viruses and other enemies. Here all of the games included in the Mega Man Battle Network Legacy Collection.

Related: All games shown at the February Nintendo Direct

There are a total of ten games included in the Mega Man Battle Network Legacy Collection. These include: