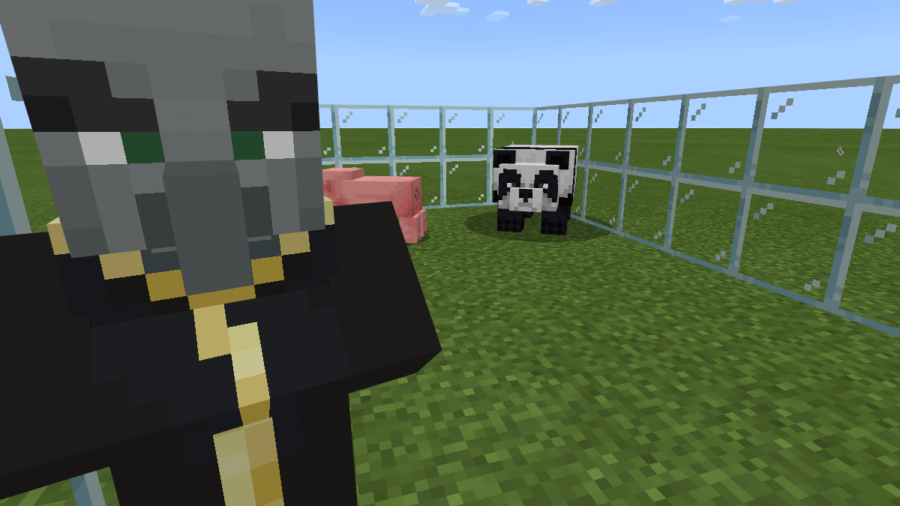 With every major update to Minecraft comes new mobs. Some of them serve a purpose to Survival Mode players, while others are just there to terrify or attack them. Whatever their purpose, we have the complete list here for you!

All Hostile and Non-Hostile Minecraft Mobs

Because there are so many different mobs, we've split them into their most defining categories. Along with their names, we have provided some additional information that may be helpful. We know, we know: if only we'd fight them for you ;). The categories for all the mobs are shown in the following list.

Related: How to Get Blackstone in Minecraft - Pro Game Guides 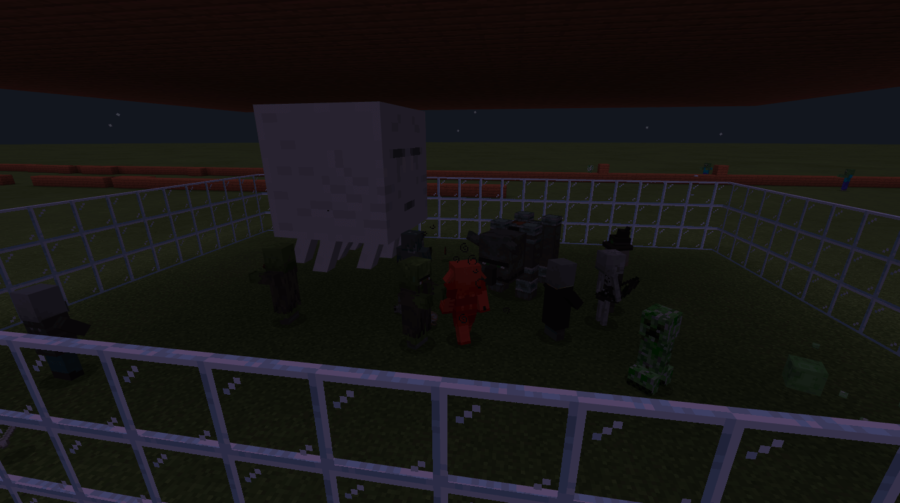 Hostile Mobs are inherently aggressive to the player. They will not spawn on Peaceful Mode. 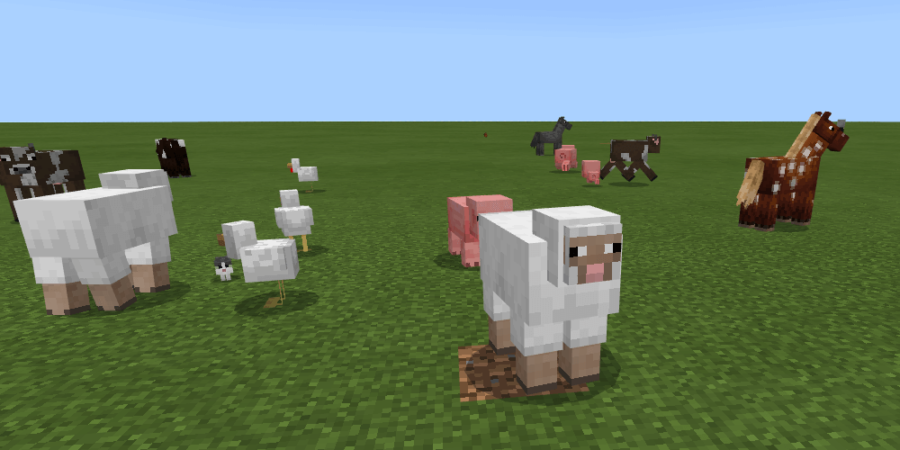 Passive Mobs do not attack the player under any circumstance. They may attempt to run away if they're attacked.

Neutral Mobs may be either passive or hostile, depending on the situation. Some of them become hostile when attacked and others become hostile if certain conditions are met. 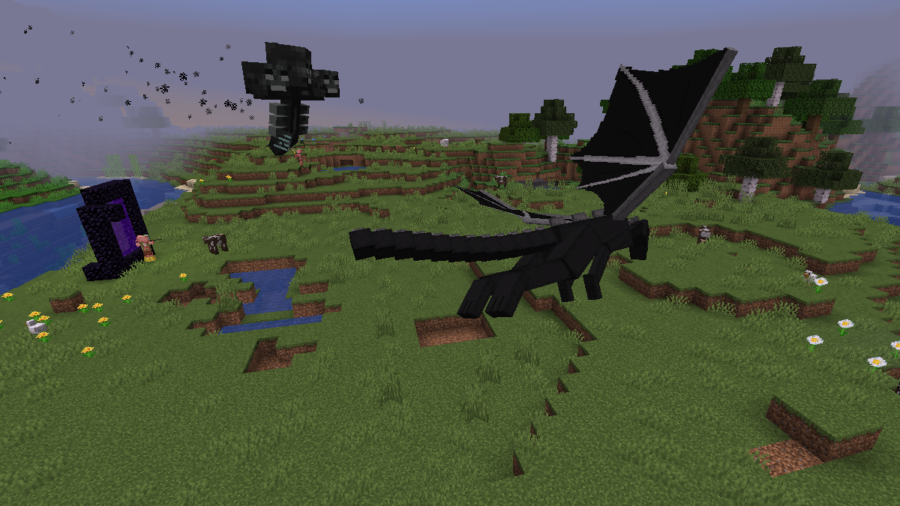 Boss Mobs are always hostile, but only accessible by intentionally searching for or building them. These mobs are the only mobs with a boss bar that displays at the top of the screen.

Want to see what kind of Biomes are now in the Nether? Check out our list of All Nether Biomes!