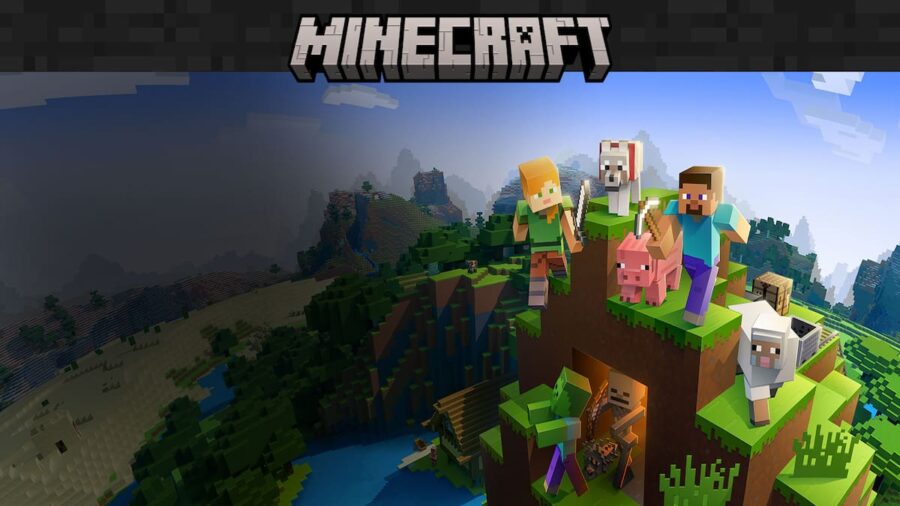 Minecraft is the most popular crafting/survival game ever made in the entire history of gaming. Since its commercial release in 2011, the game has continued to garner players each year due to multiple ports on various platforms and doubled its user attraction during the height of the pandemic. As of 2022, Minecraft has a monthly average player count of 175 million players, according to the popular game statistics website ActivePlayers.

The above number is an estimation based on all the platforms and the various editions of the game.

Minecraft Player Count Over the Years

As you can see from the above stats, Minecraft is light years away from being deficient in attracting players. The game continues to grow in popularity each year with new updates and gameplay features that mainly capture the attention of Young Gamers who are nascent in the gaming hemisphere.

For more on Minecraft, check out How to make a Balloon in Minecraft or Minecraft Woodland Mansion Seeds 1.19 & 1.18 (August 2022).

How many people play Minecraft in 2022?