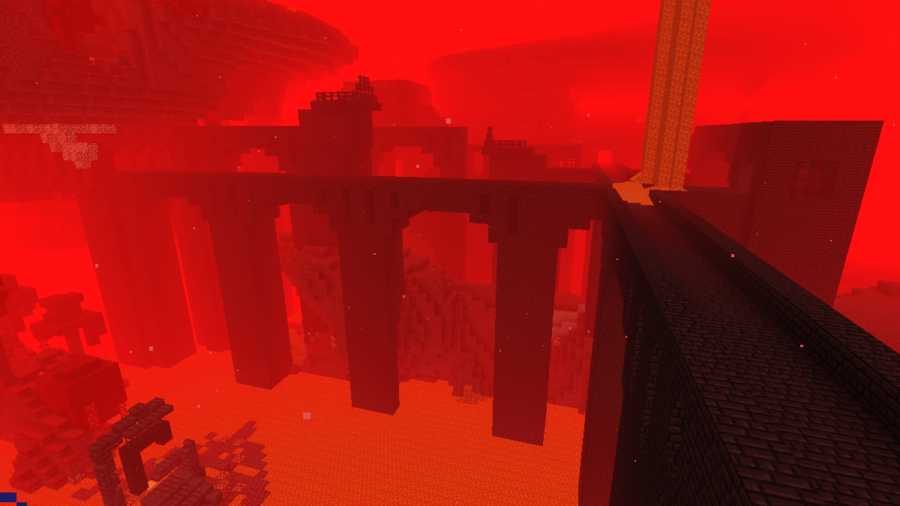 Nether Fortresses were officially added to Minecraft in Beta 1.9 and are looked at as a favorite hotspot for players looking to get closer to the mid-game features like potions and heavy armor. They are comprised almost entirely of a variety of Nether Brick blocks and are one of the only places to find specific hostile mobs!

How to Find a Nether Fortress in Minecraft

The quest comes up for a lot of Players: How do I find one? Like all structures, Nether Fortresses have a specific way of generating in the world. If you explore the wrong way (we use that term loosely), you could end up never finding one! We'll go over some basics to finding a Nether Fortresses as soon as possible.

#1: Look in the Nether (obviously)

We only included this tip as a formality. Still, surprisingly enough, some people might not be aware that this is required. That's okay! We're not all experienced veterans!

#2: Do not explore straight North to South.

Nether Fortresses tend to spawn in strips that align with other Fortresses on the Z-axis (running North to South). If you look North and South in the Nether and don't see a Fortress, it is best to begin exploring East to West. Since they tend to align on the Z-axis, it could mean that you simply aren't close enough to one of these strips to see them.

#3: When you find one, then explore North to South.

Again, they tend to spawn in strips on the Z-axis. If you find one, this means that there is a strong chance you will find more of them on the same line that goes North to South. You now know you're on one of these strips, so it's best to continue along it to find more.

#4: Consider a Potion of Night Vision 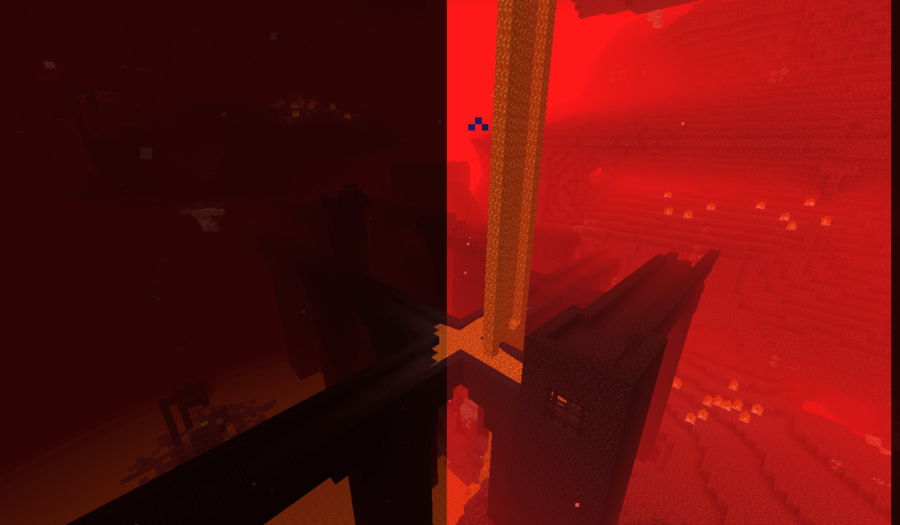 You'll generally need to find a Nether Fortress to get access to a Potion of Night Vision. Still, if you've raided the one you found, use the Nether Warts you found inside to get Night Vision potions and explore more. The contrast that Night Vision provides is remarkably helpful.

#5: Move a significant distance away from other Fortresses and Bastion Remnants.

Working off of the generation patterns: Don't look near other Fortresses and Bastion Remnants. The generation code sets them far away from each other. Even though they tend to generate in a strip on the Z-axis, you should still move a significant distance away from one of them to find another.

Did you know we now have lists of some of the best Minecraft Creative Maps? Check our list of the Best Minecraft Adventure Maps for 1.16!

How to Find a Nether Fortress in Minecraft