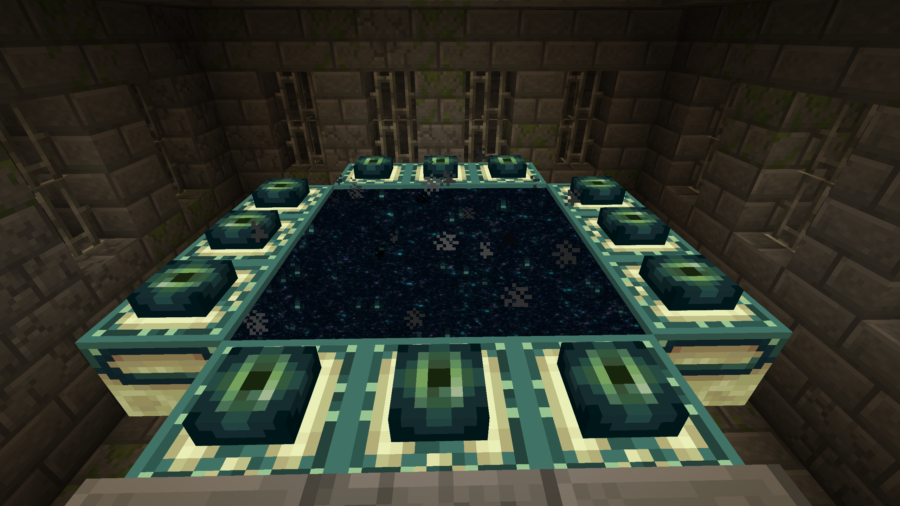 Finding the End Portal is the start of a long journey that eventually takes players to fight the Ender Dragon and achieve the true “end” of Minecraft. Of course, take that “end” with a grain of salt, as there are limitless possibilities to the game. If this is your first time reaching the End Portal, or you just need a refresher on how to do so, this guide will help you find the End Portal in no time!

The End Portal is located within an underground stronghold. This stronghold is randomly generated in the Overworld. It is possible to accidentally stumble upon the stronghold while mining, but there are definitive ways to locate it yourself. To locate this stronghold and find the End Portal, players must prepare by gathering the proper items.

Here is everything you’ll need:

Note: These are the essential items that will guide you toward the End Portal. You should still have food, weapons, and armor on hand. 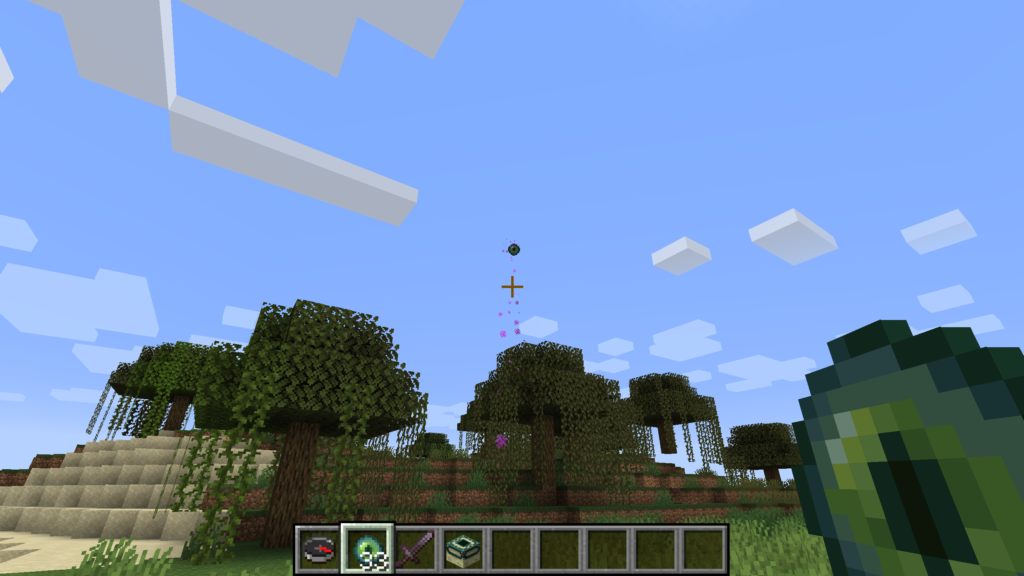 With all materials prepared, equip your Eyes of Ender. Throw one Eye of Ender and notice that it travels in an upward direction. Follow that direction it travels. This is what you will be doing until reaching the End Portal Stronghold. If at any point the Eye of Ender travels behind you instead of in front of you, that means you have overshot the End Portal.

Throw an Eye of Ender every so often to ensure you continue following the correct path. But do not spam the Eye of Ender. Some Eyes of Ender will fall to the ground and can be picked up. Others will disappear. Retrieve the ones that fall. Remember: you need at least 12 Eyes of Ender to activate the End Portal.

Eventually the direction of the Eye of Ender will change. This means you are closer to the stronghold. You will now have to throw Eyes of Ender more frequently to ensure you are following the correct path.

Note: If the Stronghold is located under water, do as best as you can to block the water where you plan to dig down.

Using the 2-block method, dig down at this location. Do not dig directly down on one block, as you might drop into something deadly, like lava. You have now reached the stronghold. 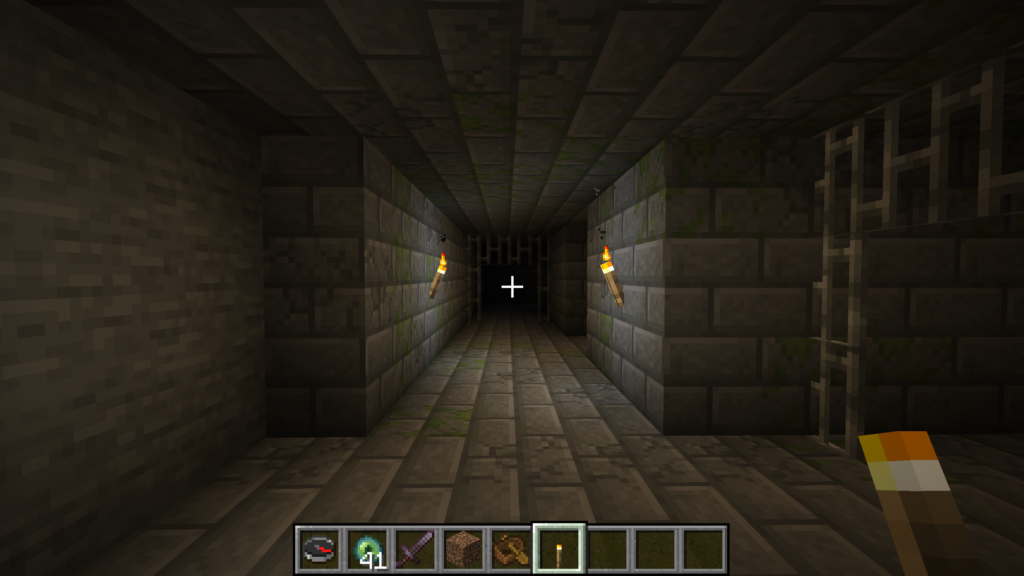 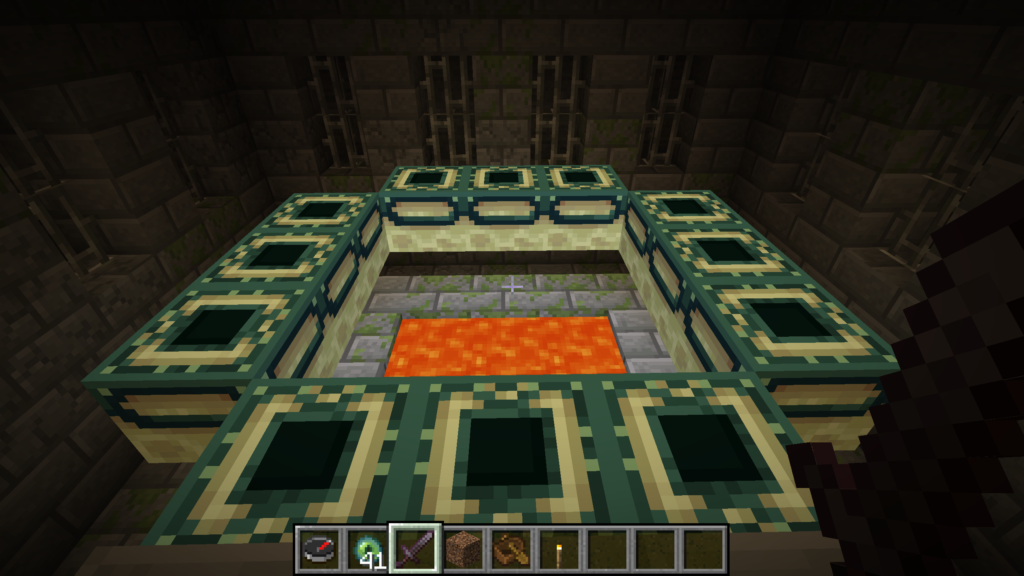 Upon entering the End Portal room, you will first see a small set of stairs. The deactivated End Portal floats in the middle. Destroy any mob spawns that might be in here and close off the asea to prevent mobs from entering. You’ve made it!

To activate the End Portal, fill each portal frame with the remaining 12 Eyes of Ender. See picture above.

You are now ready to enter The End and take on the Ender Dragon. Beware: you cannot return from The End once you enter the portal. Make sure to be equipped with the necessary supplies to defeat the Ender Dragon before entering. If you are not prepared, you can always make an End Portal in creative Minecraft and practice fighting the Ender Dragon without facing the consequences.

How to make Red Stained Glass in Minecraft

How to Install Minecraft OptiFine (2021)

How to Add Friends on Minecraft PC, PE, Xbox, & Playstation

How to Install BSL Shaders in Minecraft

How to Install Pixelmon