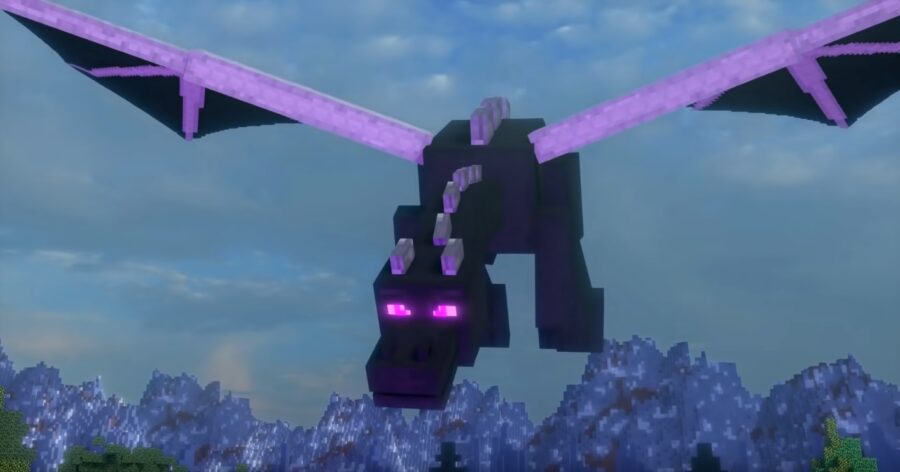 The Ender Dragon is the final boss in Minecraft and is also the largest and most fierce. Killing it is the ultimate test of your skill at the game, and wearing its head as a trophy is a badge of honor and proof of your abilities.

You’d think that killing the Ender Dragon is good enough to acquire the head, but it’s not that simple. After slaying the dragon, a portal opens up, and you have to step through it to get to the End city. The End city is only accessible if you defeat the dragon or if you build a gigantic 1000 block bridge to get there. 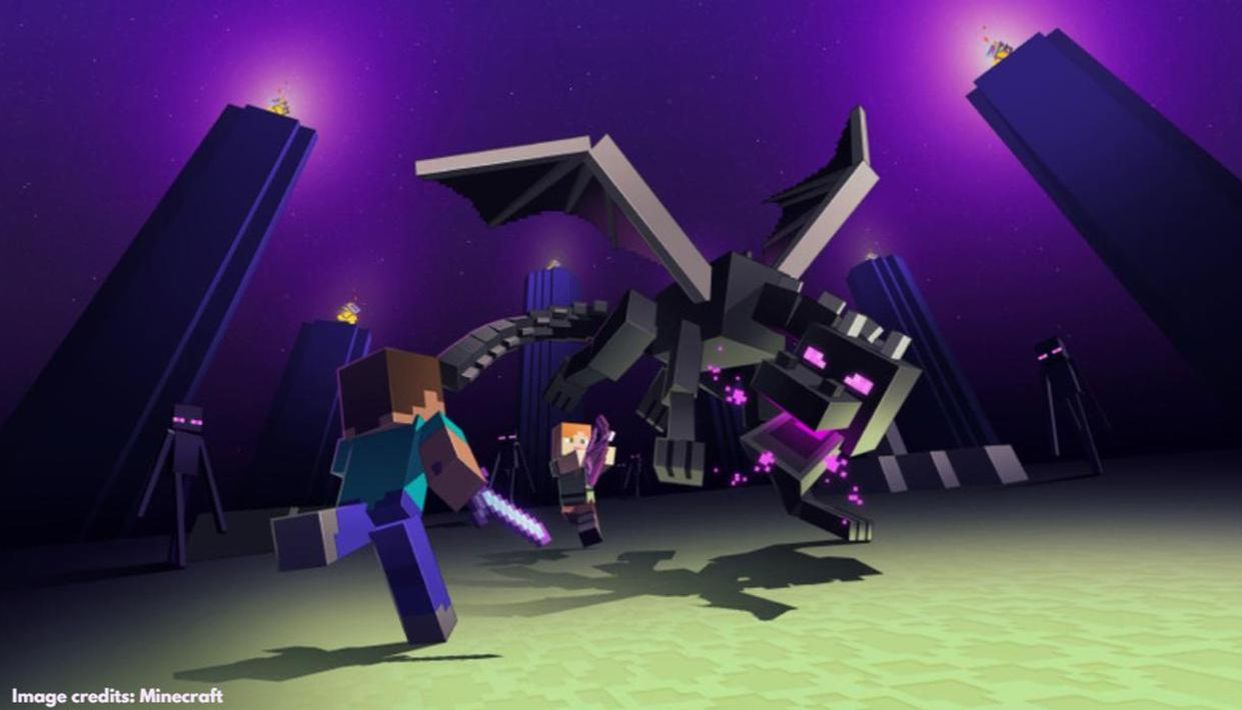 Once you get to Ender City, you’ll notice a ship floating high in the sky. You need to climb the purple tower beside the ship and climb aboard. Once you aboard, you have to defeat the three Shulkers. Ranged weapons can’t hurt them, so you’ll have to shoot their projectiles and punch them. Once they are out of the way, you can make your way to the front of the ship where the dragon’s head is mounted and claim your prize. You might as well grab the elytra and other loot while you’re on the ship. The dragon head can be worn as a helmet or mounted on your buildings.