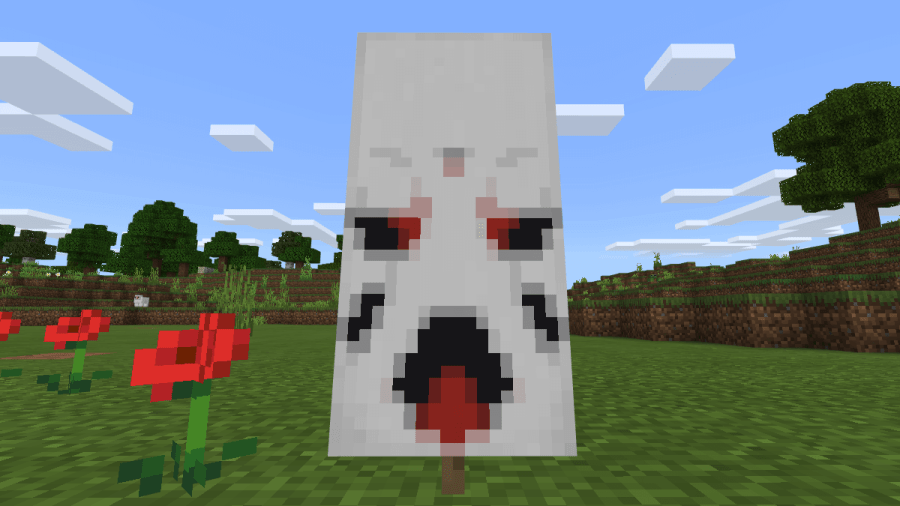 Minecraft banners are their own special game for some people. You can use up to six patterns on a banner and manipulate them to form some interesting designs! We've seen Ghast banners, Bat banners, and Pumpkin banners thanks to some clever finagling by designers. In this guide, we are going to show you how to make all the distinct patterns you can use.

Before we list the Crafting recipes, we'd like to mention the most important thing to Banner designs: The Loom. It is the most helpful tool to use when designing. If you craft the banners by hand, you need to use anywhere between three and eight dye ingredients. The Loom makes it so no matter what, you only need to use one Dye ingredient. 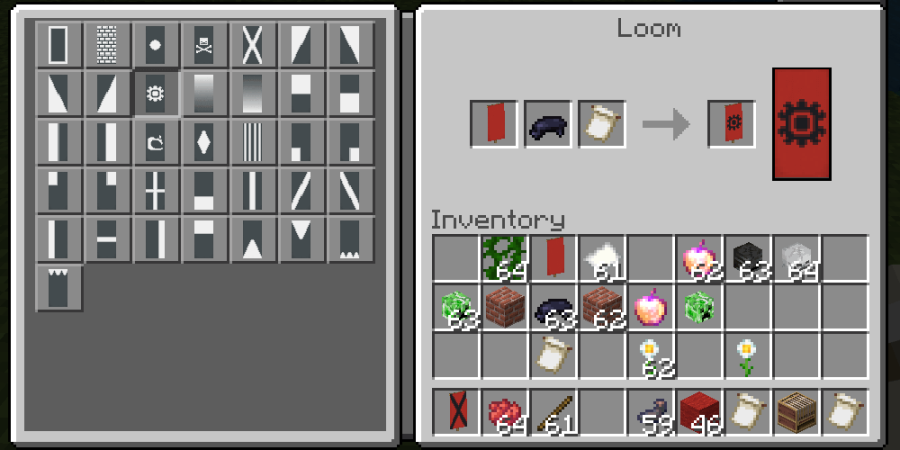 The image above shows you how you can use the Loom to make any design. For some designs, you will need to make a Banner Pattern by combining a specific ingredient with a single piece of paper. You can see the recipes for each Banner Pattern in the image below. If you have your heart set on not using a Loom and, instead, crafting the banners manually, we've still got you covered! In the lists below, you'll see which patterns are available to be crafted and how to craft them.

Related: How to Make a Banner in Minecraft | Crafting, Copying, and Using Banners - Pro Game Guides 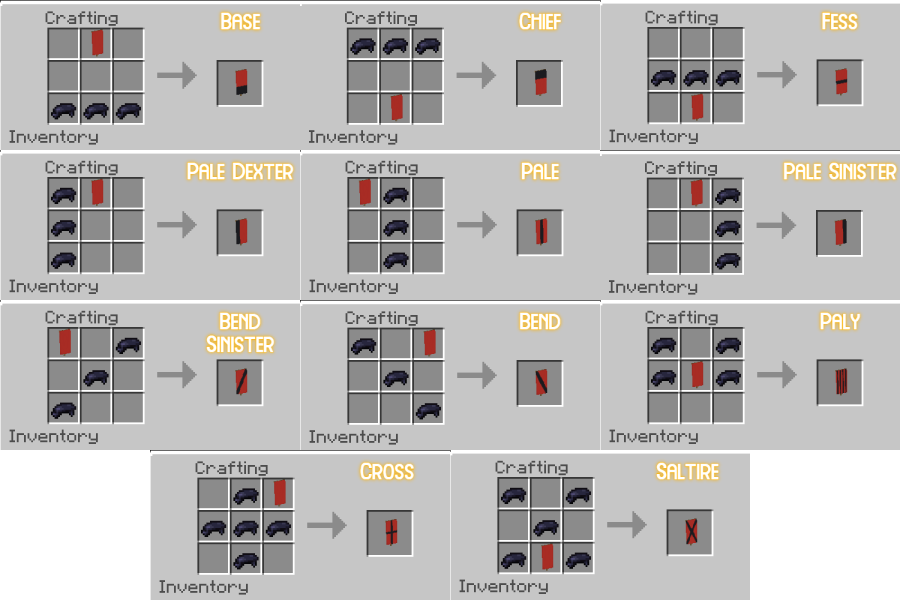 The following patterns are shown in the image below: Bordure, Bordure Indented, Gradient, and Base Gradient. Now that you know all the patterns, you can express your creativity and make an awesome insignia for your base in Minecraft!

Want some pleasant music to be playing when people enter your base? Check out our guide on How to get Music Discs in Minecraft!