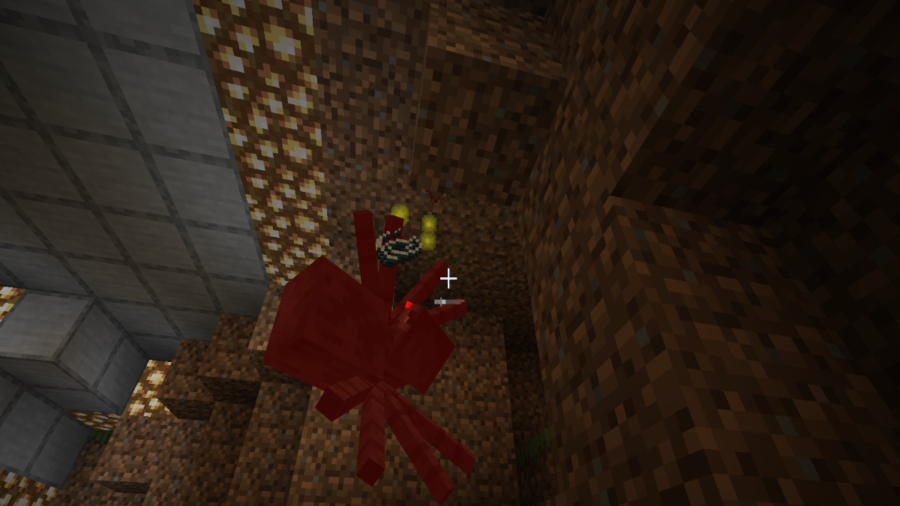 String is a highly sought after resource in the all-time classic Minecraft, as you need it to craft a few essential items in the game. That said, keep reading below to find out how to make string in Minecraft.

How to get String in Minecraft 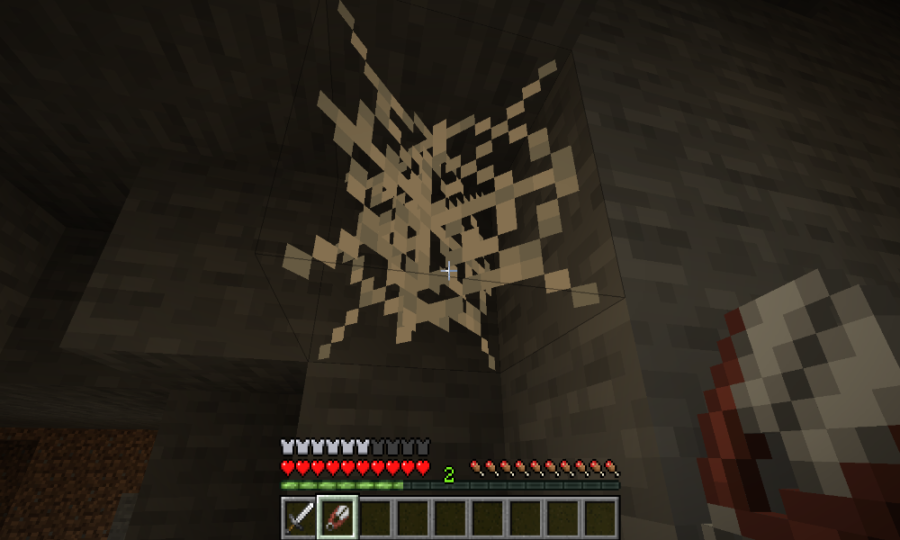 To make a long story short, you cannot make string in Minecraft as it is not a craftable item in the game. You can however get strings from harvesting it from cobwebs and as loot drops from spider mobs. Along with this, string also has a tendency to spawn as loot in the following locations inside chests,

You can also get some string as a junk item when fishing and buy it sometimes from merchants for gold ingots. Once you do get some string, you can use it to make the following items below. 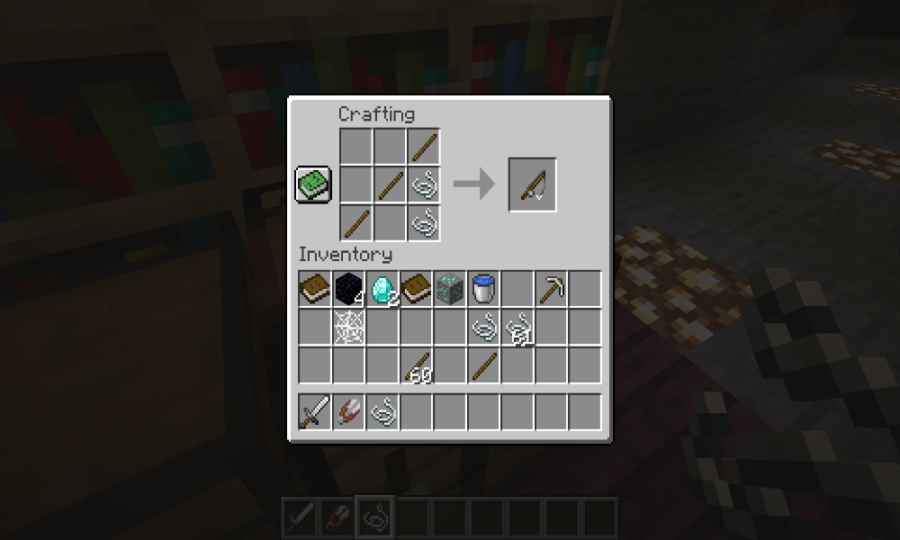 String is a key resource in the crafting of Fishing Rods. To craft a Fishing rod with string, use the following pattern above; as a side note, you will also need three sticks.

You can also turn string into wool by following the pattern as shown above. 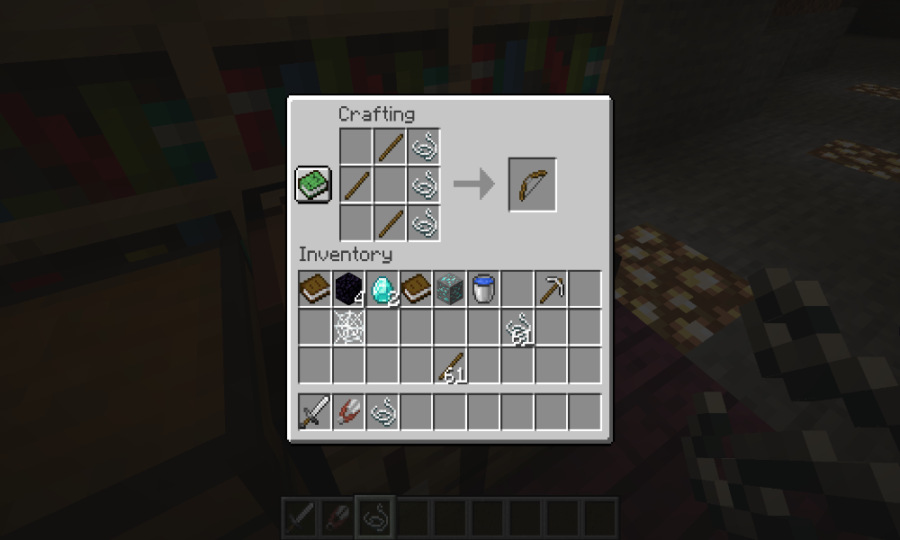 Like with the other items, place the string in the following pattern shown above and three sticks to make a bow. 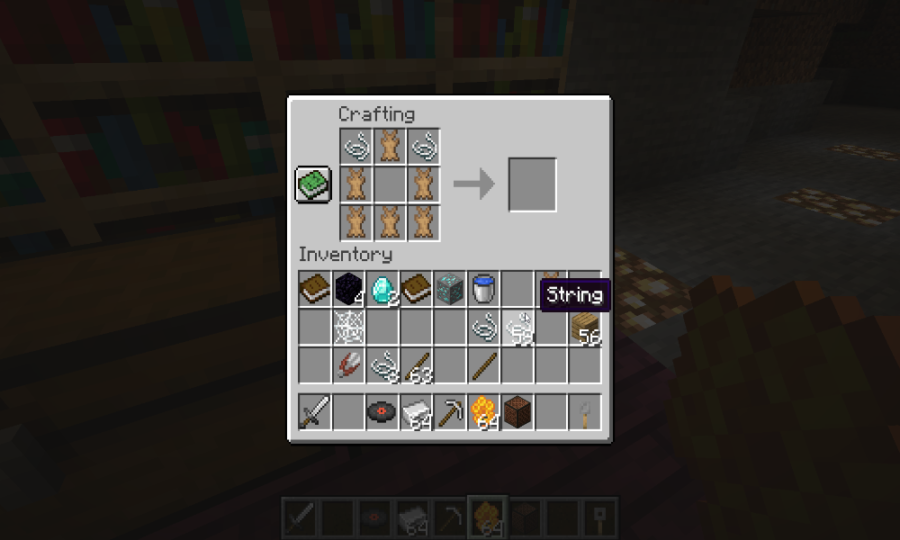 The next item is a Bundle, and you can craft it with two strings, five rabbit hides in the pattern, as shown above. 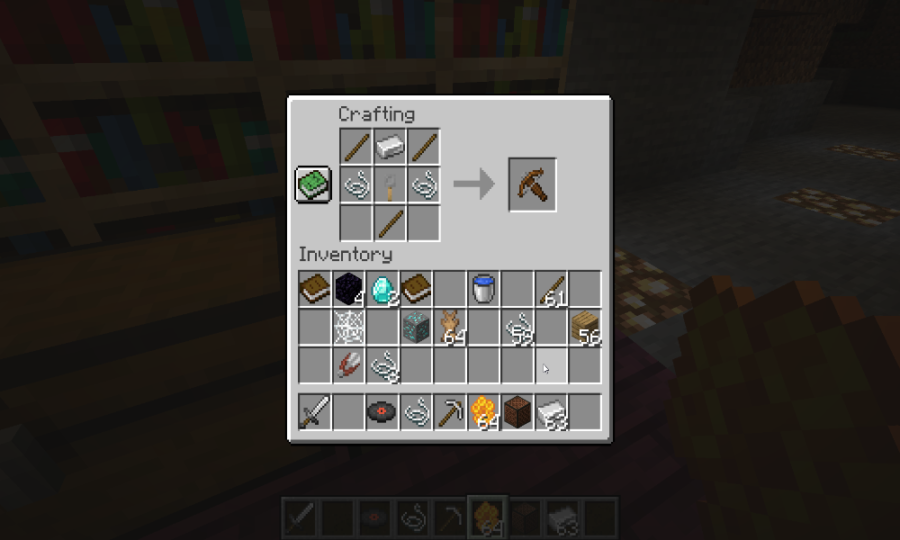 A Crossbow is a new and decent weapon to have around in Minecraft; You can make it with one iron, two strings, three sticks, and a Tripwire hook. 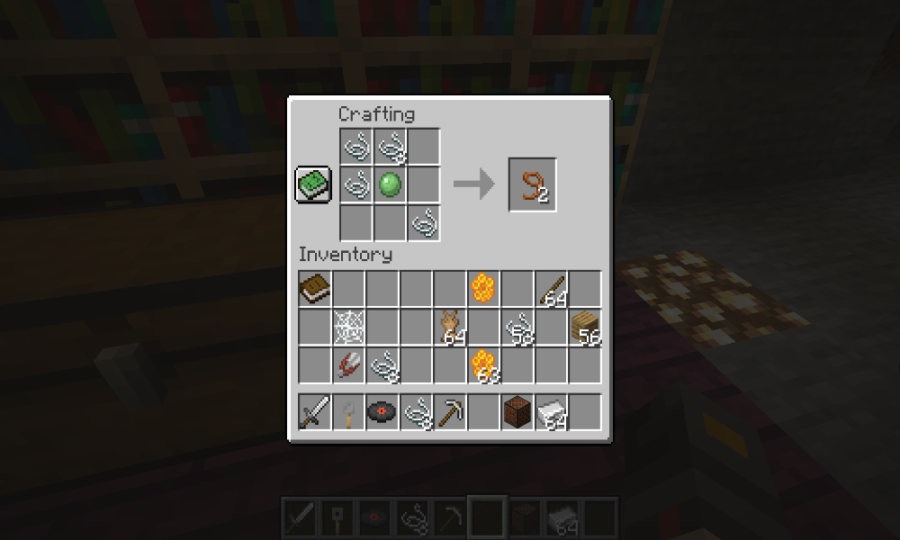 Leads are handy for moving animals around in your base; you can make it with four strings and one slimeball in the pattern, as shown above. 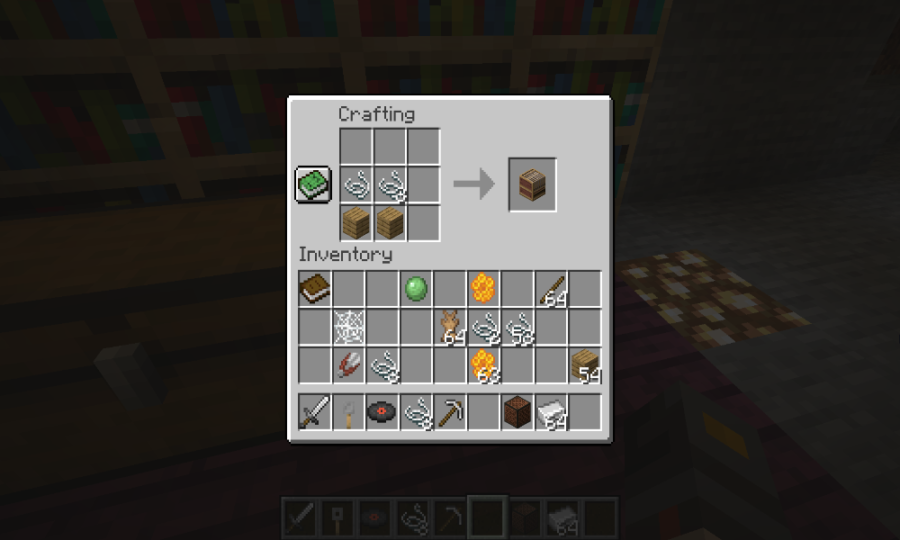 To make a loom, you will just need two strings and two wood planks placed in the pattern in the image above. 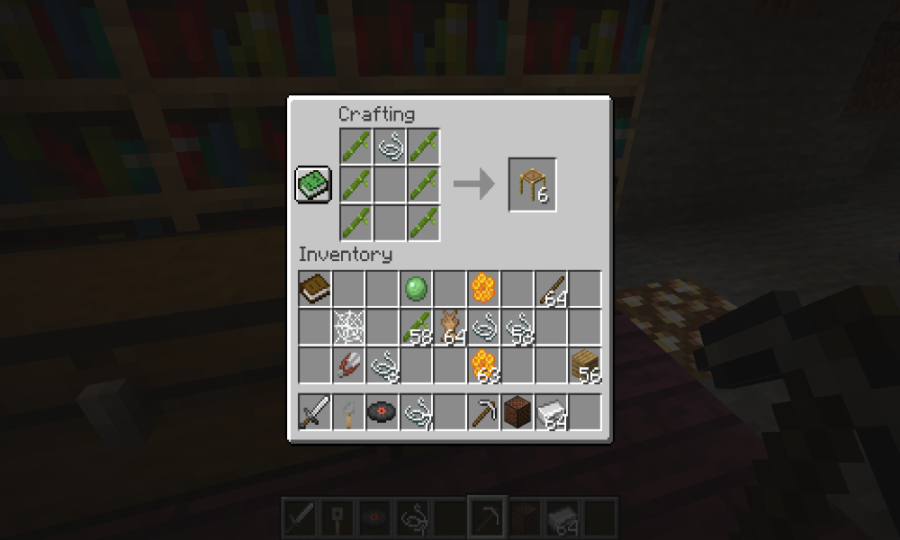 You can also use one string alongside six bamboo sticks to create Scaffolding in the pattern, as shown above.

That about wraps this guide up after this list; if you need any more help, check out our Minecraft page for news and more helpful guides.