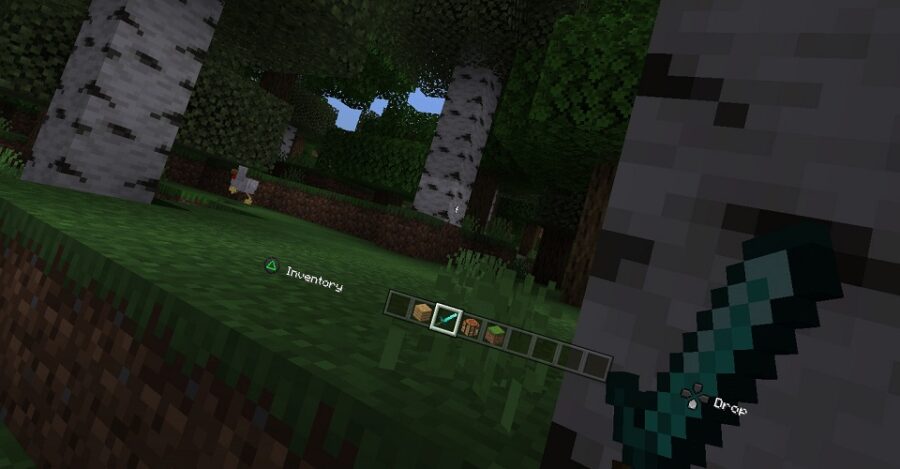 A much-requested feature is finally coming to Minecraft, that's right PlayStation VR support is finally on its way. It's been on the cards ever since Sony allowed Mojang to bring cross platform play to the Bedrock version of Minecraft.

In a free update coming to every user of the game, but only when the final polish has been applied, and of course, you need to own a PS VR setup in order to use it. But keep playing the original version until you get your hands on one, as the VR feature will always be there.

For those of you wondering what will have changed about the game, well practically nothing, it's still the same Minecraft you know and love, just in first-person VR. Without a doubt, new stuff has been added, such as new settings to tweak the setup, to get the experience that you desire.

They are two main ways to play the title in VR: Immersive and Living Room, though not much is known about these two titles at this present time.

Worry not, as exactly like the main game the PlayStation 4 Dualshock controller is used, but the only difference is you are fully immersed in the Minecraft world. There's no doubt that at some point a creeper or a spider is going to make you scream at the early hours of the morning!