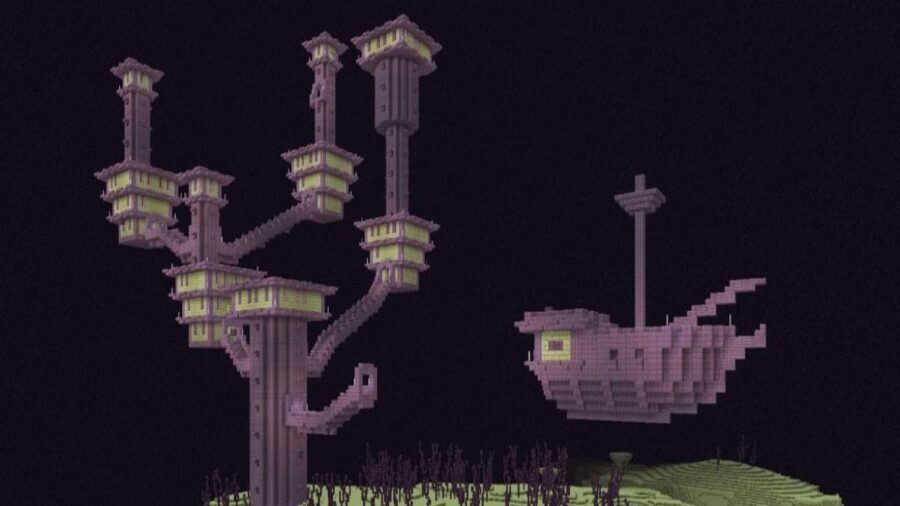 If you want to find an End City in Minecraft, you will first need to kill the ender dragon in the end. To kill the Ender Dragon, you will first locate an end portal via a stronghold and then use several eyes of ender to open the portal.

In short, you can kill the Ender Dragon by exploding beds when the Ender Dragon's head reaches a certain point near an obsidian pillar using a method called One cycling. If you want to use this method properly to kill the dragon, we also recommend watching the video linked below.

That being said, once the Ender Dragon is Killed, you will be able to find a End City by returning to the nether and searching one of the other islands.

However, getting to these floating islands is tricky, so we recommend bringing along some ender pearls. You can also use elytras, but that's more if you already found one in the end - if you manage to find an end city, search the ship for an elytra.