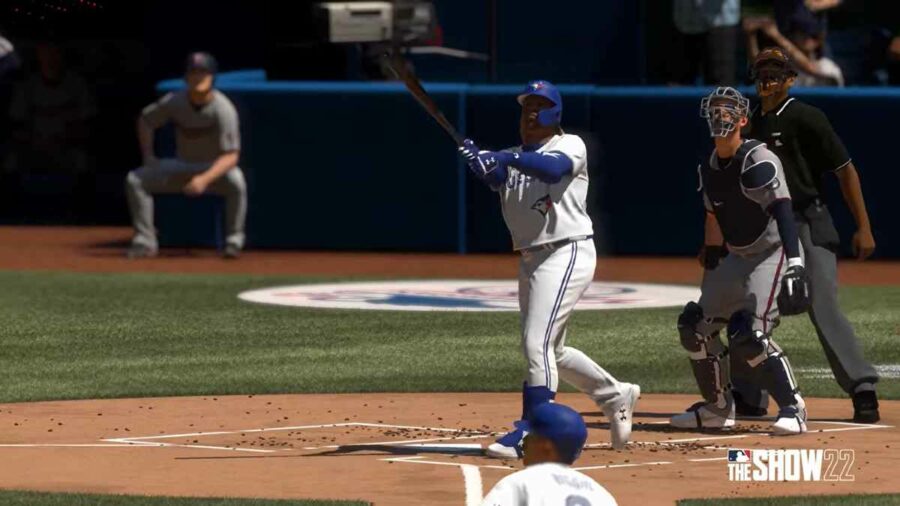 An update has been released for MLB The Show 22 as the MLB All-Star game approaches. The update includes new music, All-Star player likeness changes, and various fixes. Here are all the changes included in the MLB The Show 22 update 12.

Related: How to get Yordan Alvarez in MLB The Show 22 Diamond Dynasty

The full patch notes can be viewed on the MLB The Show website.