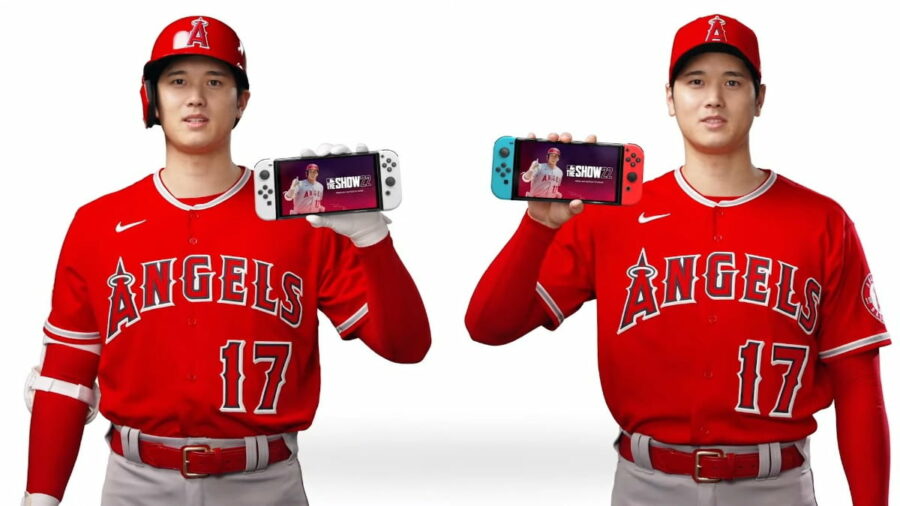 MLB The Show 22 will allow players to use motion controls in Exhibition Mode. While it isn't mandatory, users can take control of their players using a single Joy-Con controller when playing MLB the Show 22 on their Nintendo Switch console. Users can even enjoy online matches in the Switch version of this release against their friends. MLB The Show 22 also sports cross-play with other consoles and cross-progression so that users use the same account and progress no matter which version of the game they choose to play.

Related: What is the Fire Emblem: Three Hopes release date?

To see what you can expect in MLB the Show 22, including a look at some of the Nintendo Switch features for MLB The Show, watch the trailer below:

MLB The Show 22 launches for the Nintendo Switch on Apr. 5, 2022, with pre-orders available now on the Nintendo eShop.

For more on upcoming releases coming to the Nintendo Switch in the first half of 2022, be sure to visit some of our other articles here on Pro Game Guide, like All games shown at the February Nintendo Direct.

Will MLB The Show 22 have motion controls on Switch?