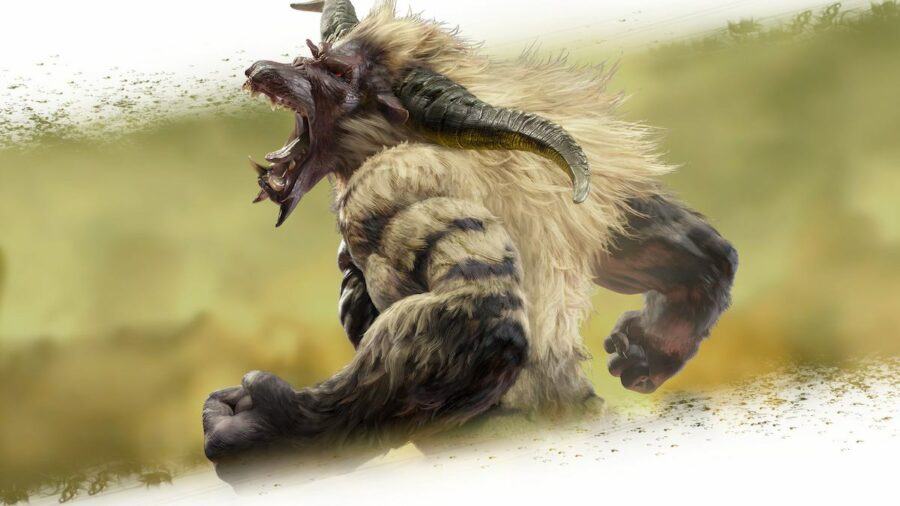 Monster Hunter Rise Sunbreak is a massive expansion featuring one monster, in particular, that should strike fear into everyone: Furious Rajang. This golden Fanged Beast is in a state of perpetual anger and is many times more powerful than the normal Rajang. You'll need all the help you can to fight it, so here are Furious Rajang's weaknesses, resistances, and drops in MHR Sunbreak.

All Furious Rajang information and weaknesses in MHR Sunbreak

A Rajang variant covered in golden fur. Normally Rajang return to their black-furred state after being agitated for a time to conserve energy, but these beasts have lost the ability to curb their anger. Outclassing the standard Rajang's attack power, they assault with seething rage. At the apex of their fury they become enraged and turn into destructive demons with electrified manes.

One of the only things that can potentially cool off this seething Furious Rajang is the Ice element, its main weakness. Other than that, Water is the next best thing, but the damage difference between the two is massive. Don't bother equipping Fire, Thunder, and Dragon to weapons as they won't do anything to this golden beast.

The best way to damage this violent monster is to get up in its face and attack the head. Cutting and Blunt damage is borderline equal, with Ammo trailing not far behind. No matter where you strike this foe, it'll deal significant damage, but its head should be the main focus. Bowgun users should not go for the hind legs or the tail.

Related: How to get Eurekacorns in Monster Hunter Rise Sunbreak

Zero stars mean it is immune to that ailment, while three stars mean it's highly effective against that monster. Furious Rajang is immune to everything, status ailment-wise. Any weapon that can inflict a status ailment apart from Blast will do nothing to help. Other than Blast, find a Helping Helper Snowbeetle and throw it at Furious Rajang to inflict Iceblight. This will slow down the monster's attacks for a short while.

Looting the white drops from monsters can get you an array of different materials/items, you may get one of the following: Rajang Apoplexy 30%, Rajang Hardfang 55%, Gold Rajang Pelt+ 15%, and Large Beast Tear 50%.