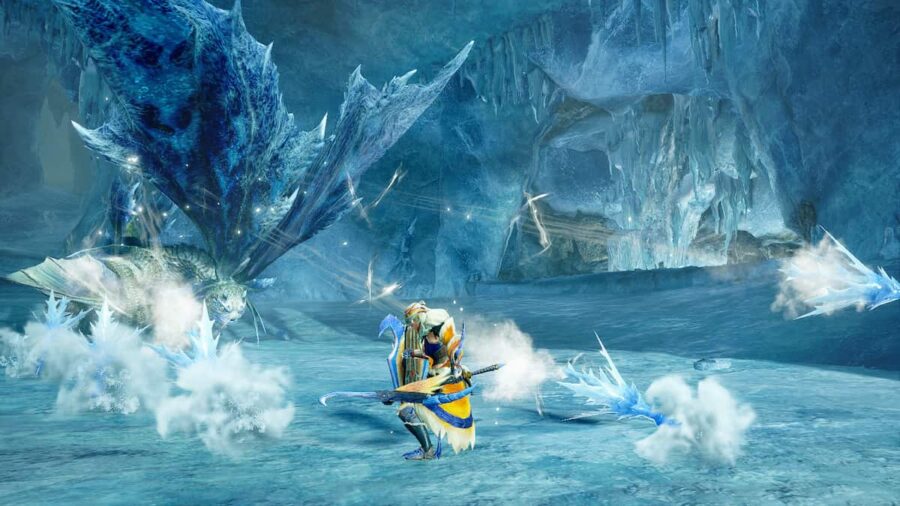 Related: Does Monster Hunter Rise have anti-cheat on PC?

How to get Omniplegia Sac in MHR

This means there’s a good chance of getting an Omniplegia Sac or two every time you hunt Volvidon, which is lucky, because almost every item needing the Omniplegia Sac requires two or more of the item to complete.

Best method to get Omniplegia Sacs

The best way to farm Omniplegia Sacs is to take on Volivdons in one of the five quests they appear in. These have the highest chance of dropping the Omniplegia Sac.

The Volivdon is hunted in three Key Quests.

Volvidons are weak to Water and Ice and are more susceptible to the Stun and Blast ailments. Taking a weapon with these properties will make hunting the rolling Volvidon a simple task.

How to farm Omniplegia Sacs in Monster Hunter Rise