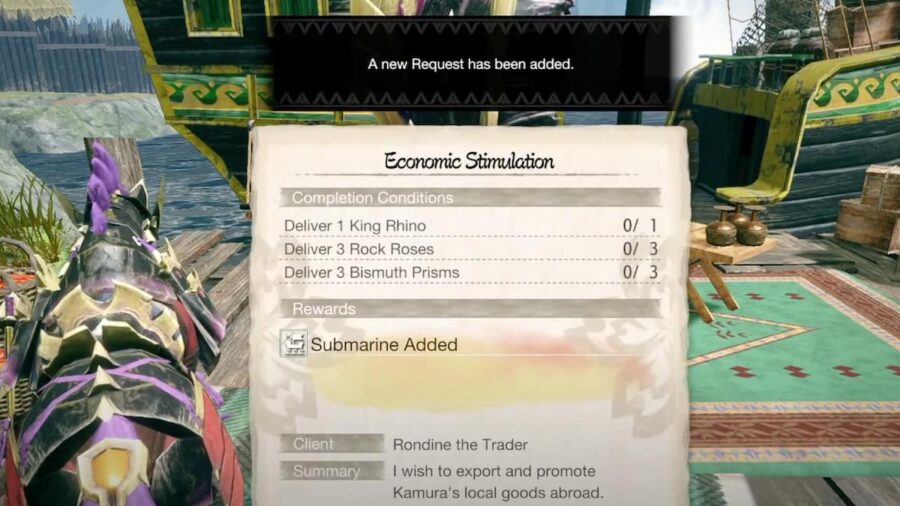 Bismuth Prism is among one of the many ingredients that players will need for specific upgrades within the world of Monster Hunter Rise. Specifically, this ingredient will allow players to unlock extra submarine slots within the Argosy. Luckily, this can be found fairly easily, as long as the player knows where to go.

Related: How to get Mountshrooms in Monster Hunter Rise

Where to find Bismuth Prisms

Bismuth Prism can be collected within the Lava Caverns, from Iridescent Ore nodes. Players can find them within both High and Low ranks but are more common among the high rank. There are several nodes that they can be collected from.

How to get Bismuth Prism in Monster Hunter Rise