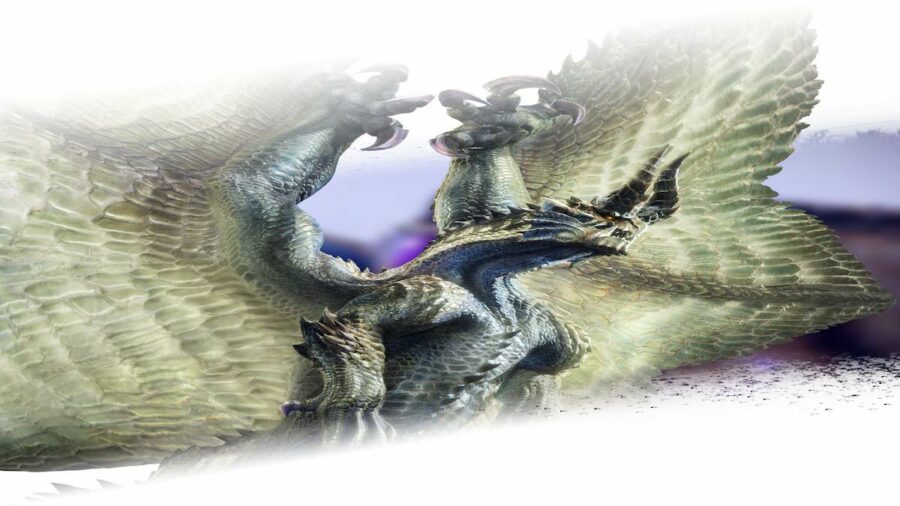 Monster Hunter Rise Sunbreak is a massive expansion in which new and old hunters will be able to fight numerous amounts of more challenging foes. The primary enemy of Monster Hunter 4 is making its appearance Shagaru Magala. If Gore Magala gave you a hard time, Shagaru Magala is an entirely different beast. So here's some helpful information on Shagaru Magala's weaknesses, resistances, and drops in MHR Sunbreak.

The form taken by Gore Magala once they mature and molt. Gorgeous, glittering scales cover Shagaru Magala, and their divine wings are large enough to wrap around their entire body. According to records, one was once said to have scattered its black scales over an area the size of a mountain, annihilating any and all lifeforms inhabiting that region.

Shagaru Magala is mainly weak to three elements: Dragon>Fire>Thunder. You can count Ice into that, but it's miles behind in terms of damage dealt. For each element, focus on the wingarm, head, and neck.

Cutting damage is the best way to hurt Shagaru Magala, but Blunt weapons still significantly damage the blind beast. For both, concentrate on the head, neck, and legs, with Blade users also attacking the Tail to get that additional carve. Bowgunners should aim at the head and legs.

Zero stars mean it is immune to that ailment, while three stars mean it's highly effective against that monster. To deal much damage to Shagara Magala, inflict it with poison, as it's incredibly effective. Use a fast weapon such as Dual blades or Sword and Shield to get it to take effect. Or even find yourself a Poisontoad and place beneath the beast when it's downed.