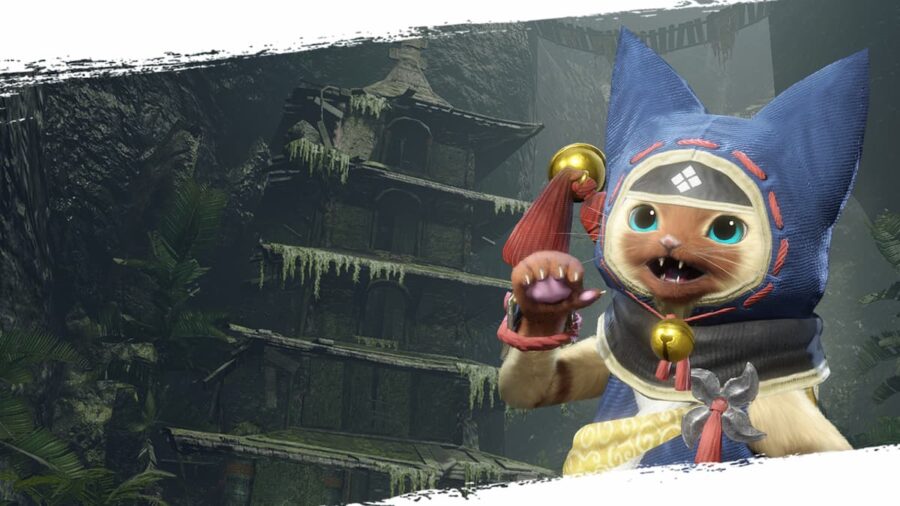 The very best in AI assistance is getting an upgrade in Monster Hunter Rise Sunbreak. Palicoes are able to learn a host of new skills that make them even more useful in combat. However, after unlocking them, it can be hard to decide which secret support move is best.

The Healing Clover Bat is the go-to move for a healer-type Palico. It will release a bat that scatters a healing powder after you've done enough damage to a monster. As highlighted in our best Palico skills guide, we're fans of this furry friend playing a support role, and having a few more heals in the bag is always a good thing.

Related: How to use Ironshine Silk in Monster Hunter Rise Sunbreak

There are five total Secret Support Moves to unlock. To unlock them all, be sure to speak with all of the Palicoes around Elgado. You'll eventually turn up quests that will unlock the moves.