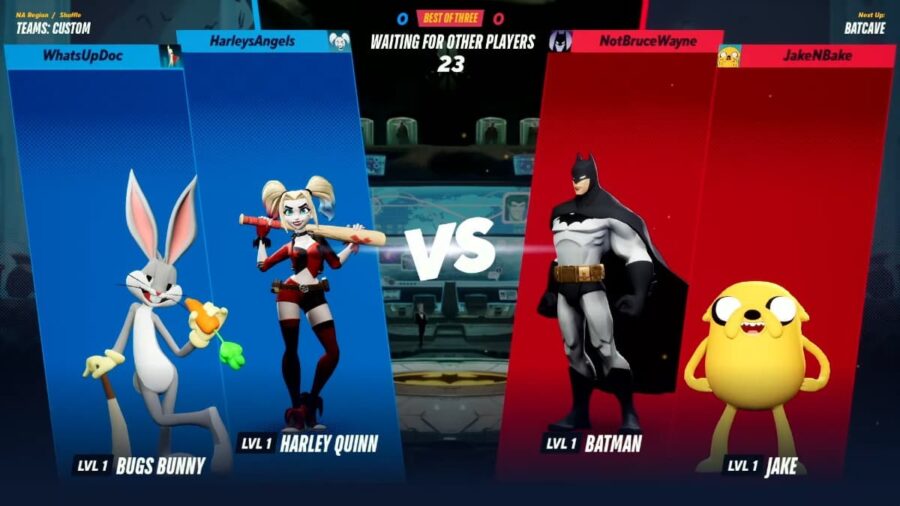 The Warner Bros. cross-over fighting game MultiVersus will feature a plethora of classic characters like Bugs Bunny, Superman, and Steven Universe. So far, only around 13 characters have been confirmed to be in the game. The original 13 characters originate from properties owned by Warner Bros. The games have since been leaked and data-mined revealing many more characters, including some major surprises. The game is expected to release sometime later in 2022.

All Confirmed and Leaked Characters in MultiVersus

There has been some data found in the game that suggests there may be some surprises coming to the MultiVersus roster. The leaked data hints that Naruto, Wreck-It Ralph, and Marvel's Hulk will be on the roster. None of those characters are owned by Warner Bros., with Wreck-It Ralph and Hulk having an association with Disney, one of Warner's biggest competitors.

Related: Will MultiVersus have cross-play?

With that said, leaks can often end up being fake, so don't take these leaks with a grain of salt. Naruto, Wreck-It Ralph, and Hulk could also be codenames within the data to refer to something else within the game. It's honestly hard to imagine Hulk being in a Warner Bros. game, though stranger things have happened.

For more on MultiVersus, keep reading on Pro Game Guides.

All Confirmed and Leaked Characters in MultiVersus (So far)