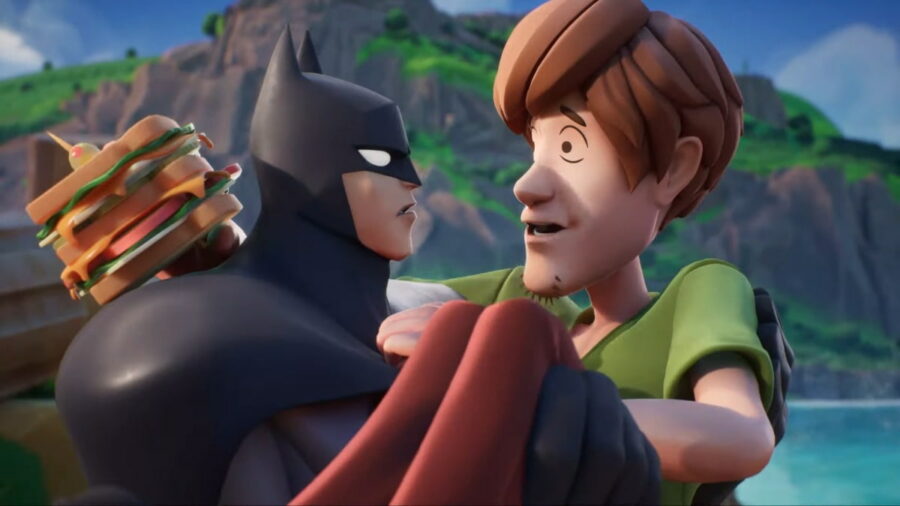 MultiVersus is an online platform fighter that features intense 1v1, 2v2, and free-for-all battles. It boasts a roster of iconic characters from various Warner Bros. franchises. With an online game, issues sometimes occur, including the servers being down. This may leave you wondering why the MultiVersus servers are down and how to check the server status.

Why are MultiVersus servers down?

The MultiVersus servers could be down for any number of reasons. The game could be going through an update that required servers to go down, there may be too many players trying to log in at once, or the issue could be on your end.

How to fix MultiVersus servers being down

Unfortunately, there is no real way to fix this issue. The issue is often on the developer's end or due to heavy traffic. You can try closing MultiVersus and restarting the launcher or turning your wifi on and off. Also, verify you are not in offline mode. You will most likely have to be patient until Player First Games and Warner Bros. Games fix the issues and restores the servers.

How to check MultiVersus server status