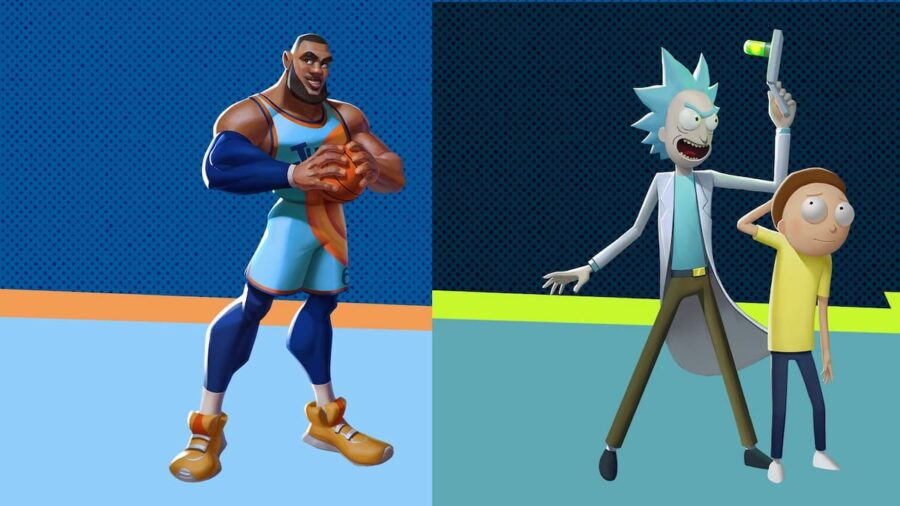 While no official release date for MultiVersus has been given besides the open beta on July 26, 2022, and early access on July 19, 2022, players have been eager for news on new characters. Players finally get their answer, as Lebron James joins the roster on July 26, 2022.

This news comes via the official MultiVersus Twitter, and it reads, "What do Lebron and Rick & Morty have in common? They're both joining #MultiVersus! Lebron swings in July 26th, and Rick & Morty arrive in Season 1." This makes Lebron the first character to be added to the base roster of 16, with Rick and Morty coming later. Lebron James will be voiced by John Bentley in-game.

An announcement trailer for Lebron James was also posted to the official MultiVersus YouTube channel. To no one's surprise, Lebron's kit seems to focus on dunking his opponents off stage and using his basketball as a ranged mix-up.

With the open beta launching the same day as Lebron is added to the game, he will be a first character for everyone—including those who got early access to the game. So, if you've been looking for a unique character, Lebron is certainly that. Keep your eyes peeled as Season 1 goes underway and Rick and Morty become playable as well.