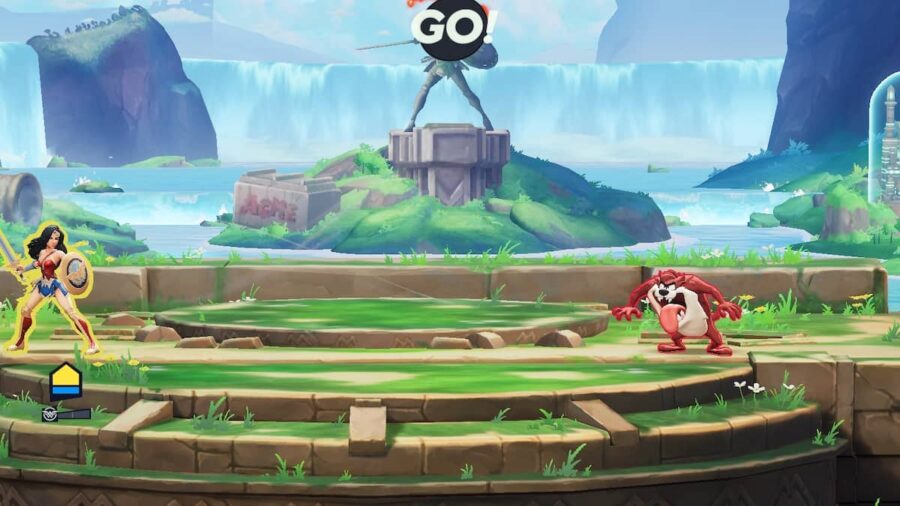 MultiVersus is a platform fighter and features numerous characters from iconic series like DC, Looney Toons, Scooby Doo, and more. A big part of platform fighters is knocking your opponents off stage and using directional influence, or DI, to avoid getting knocked out. MultiVersus has a Knockback Influence tutorial that requires you to hold down and left to rotate. This may leave you wondering how to hold down and left to rotate in MultiVersus.

How to Hold Down and Left to Rotate in MultiVersus

What is directional influence in MultiVersus?

Directional influence is a directional input with your joystick to slow your velocity and possibly keep you from getting knocked out. Typically, you move it in the opposite direction you were hit. For instance, if you are hit to the right of the stage like in the Knockback Influence tutorial, you'd want to hold down and then left. The opposite would be true when hit to the left.

This is not always the case, though. Sometimes, like when you are hit up, you cannot simply hold down. Instead, you'll need to angle your joystick toward the side and aim for the corner. This will reduce your upward momentum and allow you to stay in the game. Heading into the Lab and practicing your DI is a great way to improve your survivability and game.

For more information on MultiVersus, check out MultiVersus Mature Language Setting – What does it do? and How to change your age in MultiVersus on Pro Game Guides.

MultiVersus – How to Hold Down and Left to Rotate