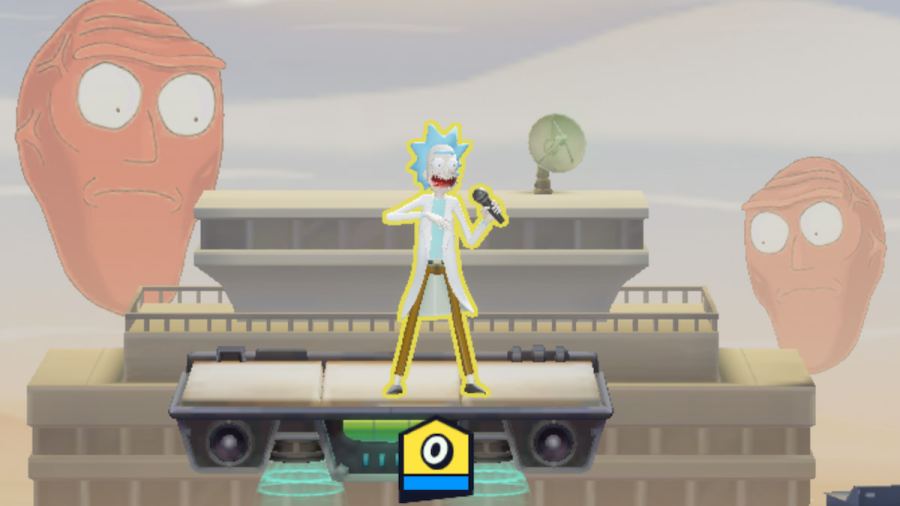 MultiVersus brings a mad collection of beloved characters into a wonderfully weird party fighter. Rick Sanchez recently joined his grandson Morty, adding a new name to the Mage class. Rick's unique kit and Expert tag make him tough to master, but with some brains, you can be as good at this game as Rick is at everything.

How to play Rick in MultiVersus

Rick Sanchez brings an eclectic mix of long-range tactics to the game, making him a stellar patient keep-away tactician. Players who like keeping their distance, confusing the opponent with portals, and edge guard from the range will feel at home with Rick.

All Rick moves in MultiVersus

Related: Is The Matrix coming to MultiVersus? – Matrix character and ability speculation

Best perks for Rick in MultiVersus

Tips and Strategies for Rick in MultiVersus

Rick is a challenging character, thanks to his complex setup strategy. To get the most out of the character, players will need to get the hang of his projectiles and their flight path through portals. To score kills, use You Like Augments? to spike at range or CollatRickal Damage to spike up close. When playing with an ally, use Meeseeks liberally to keep enemies at bay and defend the team.