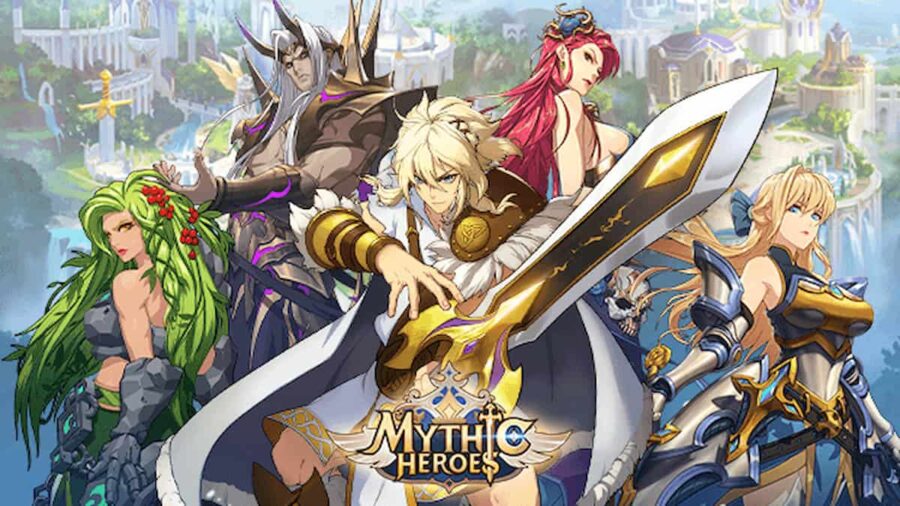 Mythic Heroes is a turn-based action strategy game popular on the Android platform. Like every turn-based action game on the mobile, the developers have created several playable heroes to choose from and enjoy. The only downside to having such a list is that players tend to overlook and underestimate the power of most characters, as they cannot play each one. As a result, heroes like Thor and Flora are less prioritized in a PVP scenario. So, if you are a PVP player looking to strengthen your squad with unique and powerful heroes, you should read our Mythic Heroes tier list below.

All Characters in Mythic Heroes - ranked